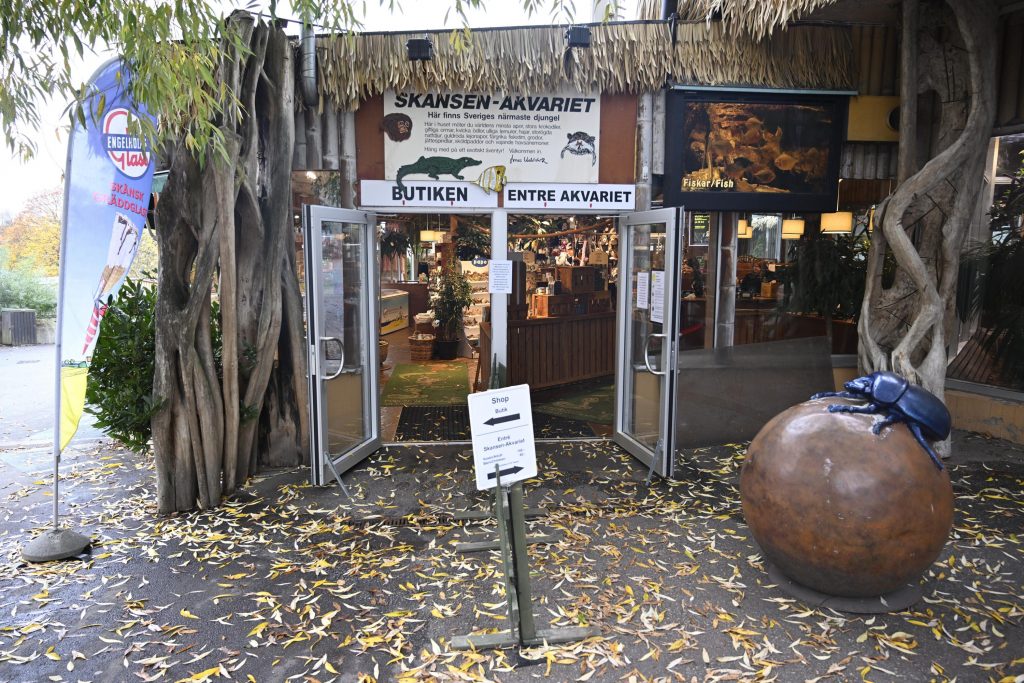 HELSINKI (HPD) — A venomous snake that escaped from its terrarium at a Swedish zoo has returned to its cage on its own.

“‘Houdini,’ as we have nicknamed her, has returned to her terrarium,” zoo director Jonas Wahlstrom told SVT broadcaster on Sunday.

The snake, a 2.2-meter-long (7-foot) monarch cobra, escaped from its cloister at the Skansen Aquarium on Stockholm’s Djurgarden island on Oct. 22 through a lightbulb opening in its cage.

Thanks to an intense search involving the use of X-rays, the snake was discovered in a closed space near its terrarium, between two walls.

Workers drilled holes at the site, but the cobra disappeared from X-ray cameras on Sunday morning.

It turned out that the snake had abandoned its escape attempt and returned to its terrarium.

“It was too stressful for Houdini with people drilling all these holes, so he wanted to go home,” Wahlstrom told SVT.

The zoo said the snake would not have survived the cold if it had escaped. Monarch cobras can grow to be 18 feet (5.5 meters) long and mostly live in India, Indonesia, and the Philippines.