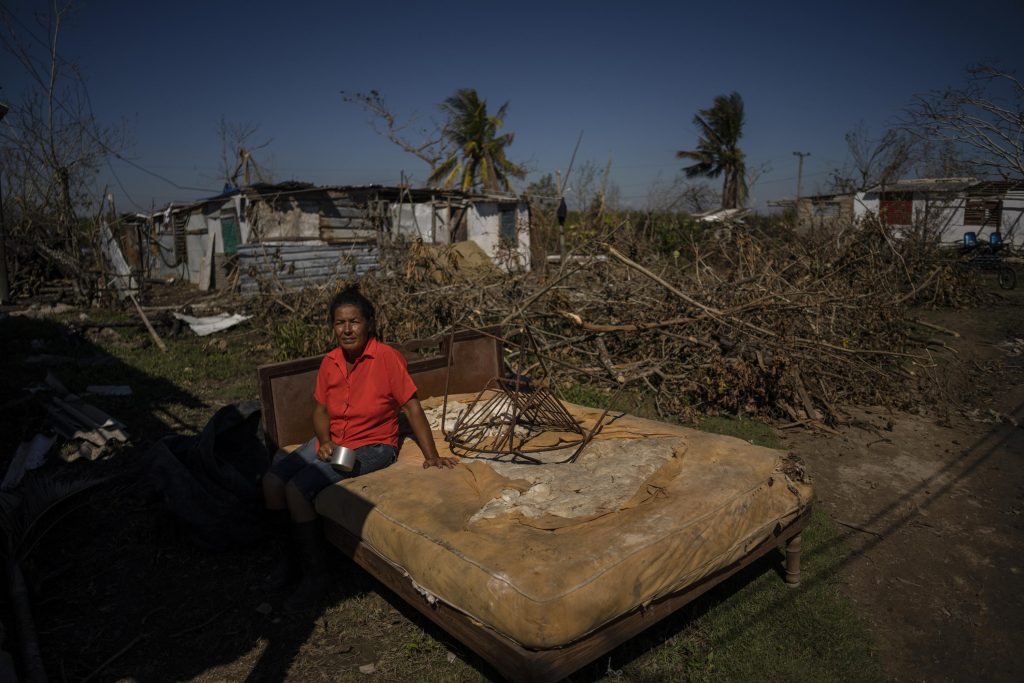 HAVANA (HPD) — Two weeks after Hurricane Ian passed through Cuba, authorities reported that more than 89,000 homes were affected in the western province of Pinar del Río and 62% of the population of that locality remains without electricity.

The government did not indicate a total amount of material losses. Three people lost their lives during the transit of the meteor, on September 27.

During a meeting of President Miguel Díaz-Canel, disclosed by the official Cubadebate website on Tuesday, it was noted that the houses damaged by Ian totaled 89,071, of which more than 10,000 were total collapses. In addition, 22,893 roofs were blown up.

Some 6,200 people remain evacuated and only 38% of users have electricity. In the head city of the municipality of La Palma, an electric generator was installed, so that all the larger towns have service, although the smaller or more isolated ones still do not.

As for the water supply, it remains more or less constant –with cisterns– and to date the Ministry of Health has not reported situations of epidemiological alarm.

Ian crossed the island from south to north to the west, entering through La Coloma, a fishing village dedicated to catching lobster and other high-value fish, and leaving through Puerto Esperanza with category 3 and 200-kilometer-per-hour winds.

The passage of the cyclone coincides with a serious economic crisis on the island of more than two years due to the pandemic and the increased sanctions of the United States; and an extreme vulnerability of the national energy system, which even reached zero current generation for more than 10 hours that day, which caused a national blackout.

The Electric Union, the state institution that manages everything related to the production of electricity, continued these weeks applying a scheme of scheduled cuts due to the lack of generation due to an obsolete infrastructure that requires expensive maintenance and lack of fuel, according to The authorities.