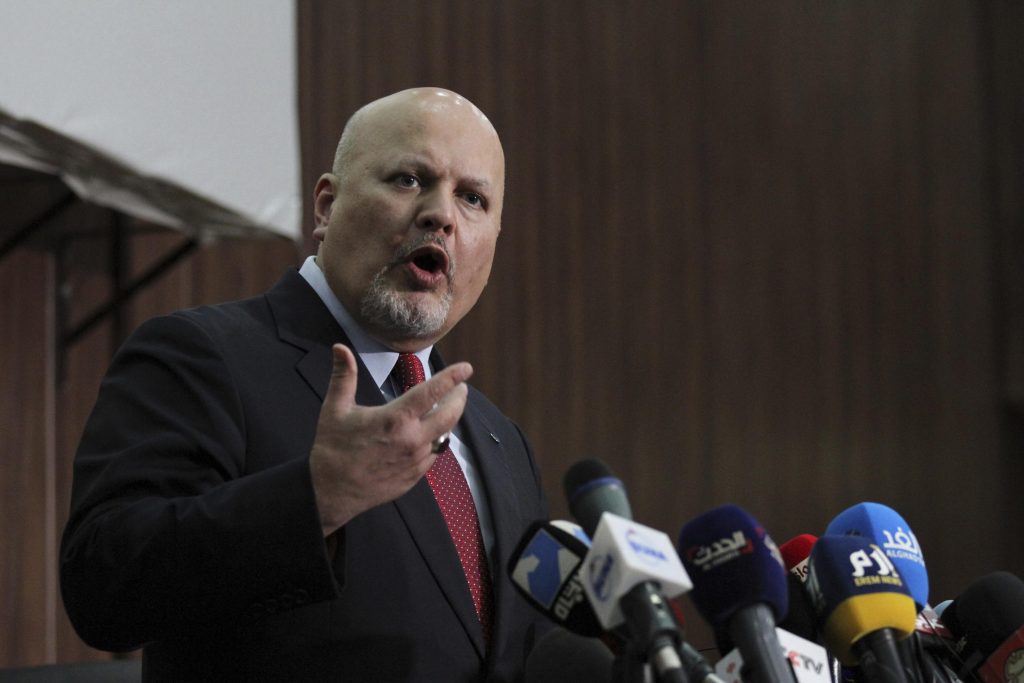 THE HAGUE, Netherlands (HPD) — The chief prosecutor of the International Criminal Court called Tuesday for the reopening of his investigation into allegations of torture and extrajudicial executions allegedly committed by Venezuelan security forces under the government of President Nicolás Maduro.

Prosecutor Karim Khan’s request for authorization to resume the investigation came just over six months after Venezuela asked the ICC to defer its investigation of the authorities of the Latin American nation.

The ICC is a court of last resort that investigates alleged war crimes, crimes against humanity and other serious crimes when nations are unable or unwilling to do so, a system known as complementarity.

Khan declared Tuesday that he concluded “that the postponement requested by Venezuela, at this stage, is not justified, and that the resumption of the investigation should be authorized.”

He acknowledged that the Venezuelan authorities have undertaken legal reforms, but considered that at present “they continue to have an insufficient scope or have not yet had a concrete impact on the potentially relevant processes.”

The case was brought to the ICC by member states Argentina, Canada, Colombia, Chile, Paraguay and Peru, who requested an investigation into the crimes allegedly committed since the beginning of 2014.

Khan’s predecessor, Fatou Bensouda, conducted a preliminary investigation and in 2020 said she found a reasonable basis to conclude that crimes against humanity had been committed in Venezuela, since at least April 2017. The preliminary examination focused primarily on allegations of excessive force, arbitrary detention and torture by security forces during the crackdown on anti-government protests in 2017.

Khan then opened his investigation in November last year, the court’s first in Latin America, stating that he and his team would do their work “independently and without any political agenda.”

Khan praised the Maduro government “for its constructive engagement” with the ICC, saying it was now up to the judges to decide on Venezuela’s request for a postponement and his own request to resume the investigation.

“Regardless of the outcome, I remain committed to engagement and dialogue to explore ways we can cooperate to ensure justice for victims in Venezuela,” he added.