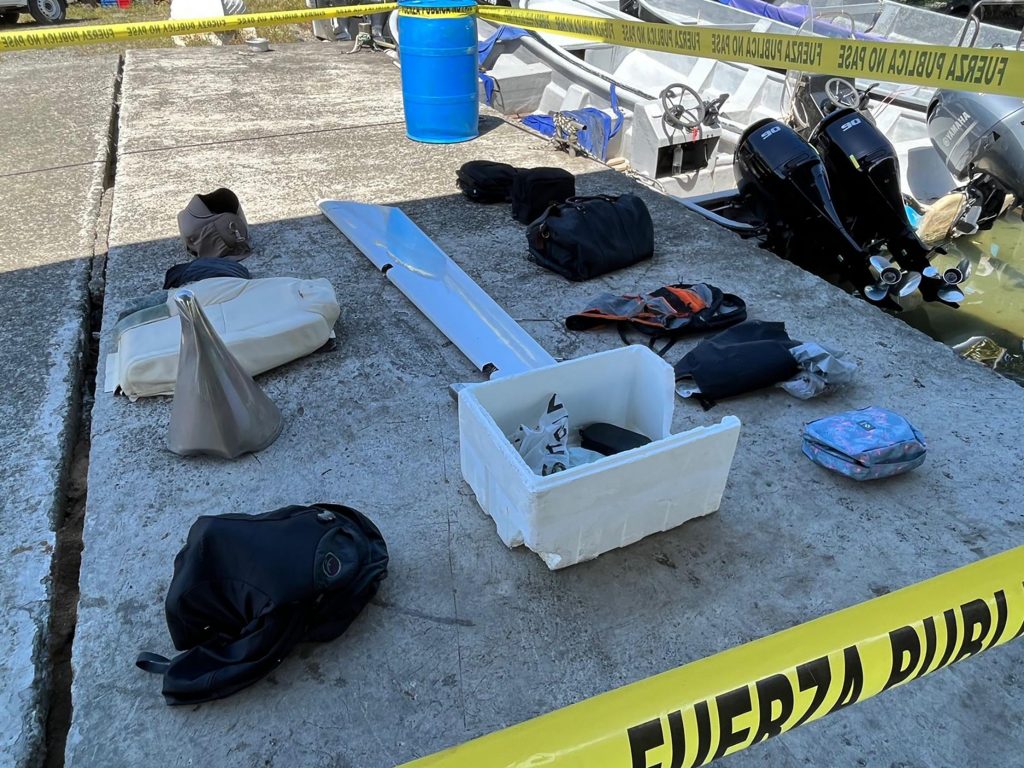 The Costa Rican National Coast Guard Service recovered the bodies of two people who were traveling aboard a private plane that crashed into the Caribbean Sea on Friday night.

One of the passengers on the D-IRSG P180 jet was German businessman Rainer Schaller, owner of the gym chains McFit and Gold Gym.

The Press Office of the Ministry of Public Security confirmed to The Associated Press that the bodies found on Saturday were those of a child and an adult, but they have not yet been identified.

The 53-year-old businessman was traveling from Mexico in the company of his girlfriend Christiane Schikorsky, 44; Markus Kurreck, 40 years old; and two minors, one of them Schaller’s six-year-old son, Aaron.

Rescuers have so far recovered some pieces of the crew’s luggage and some parts of the plane that crashed 28 kilometers from the Puerto Limón airport, located about 200 kilometers east of San José, on the Caribbean.

The authorities continued on Sunday with the search for the people who were still missing.

The plane disappeared from radar on Friday night, shortly before reaching its destination in Puerto Limón.