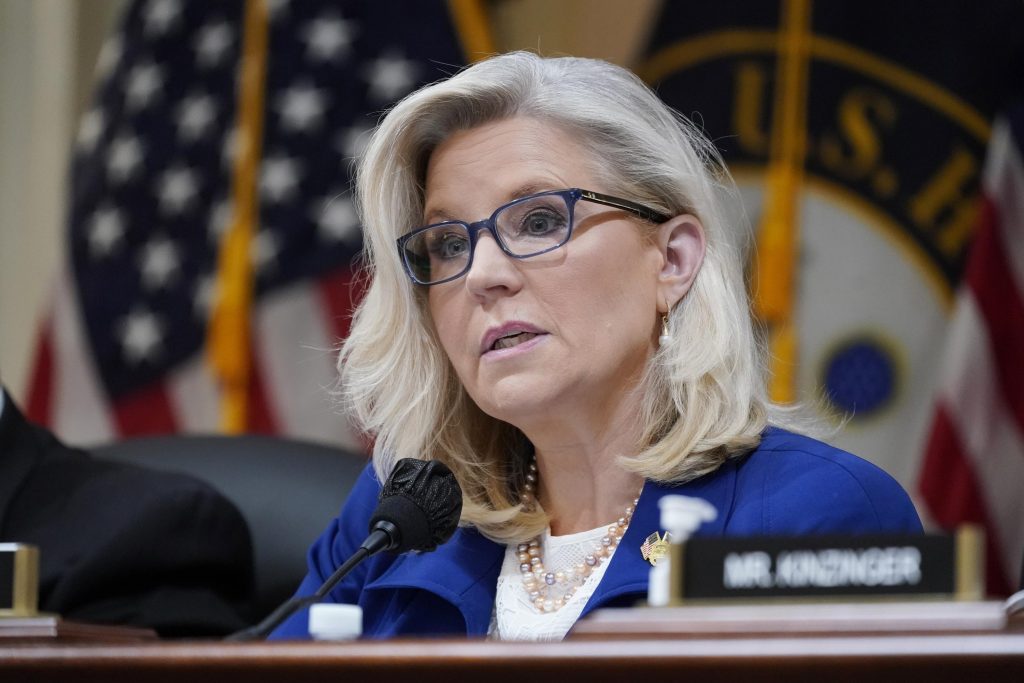 WASHINGTON (HPD) — The commission investigating the storming of the Capitol in Washington warned Sunday that it will not allow former President Donald Trump to testify live on television.

The House committee has requested Trump’s sworn statement, as well as documents related to the investigation. In order to avoid a long and difficult fight, Trump has reportedly said that he is willing to abide by the subpoena if he is allowed to testify live.

But Republican Rep. Liz Cheney, the commission’s vice chair, on Sunday rejected that possibility. She noted that the commission, which makes its decisions by consensus, will not allow Trump’s testimony to turn “into a collective fight” on live television and warned that the panel will take action if Trump does not heed the call to testify.

“We’re going to proceed with questioning the former president under oath,” Cheney said on NBC’s “Meet the Press.”

“Possibly it will take a few days, and we will do it with the rigor, discipline and seriousness that it deserves. We are not going to let this turn into a circus,” he declared.

“We have many, many alternatives that we will consider if the former president decides not to comply with his legal obligation, a legal obligation that all American citizens have, to heed a call to testify,” Cheney said.