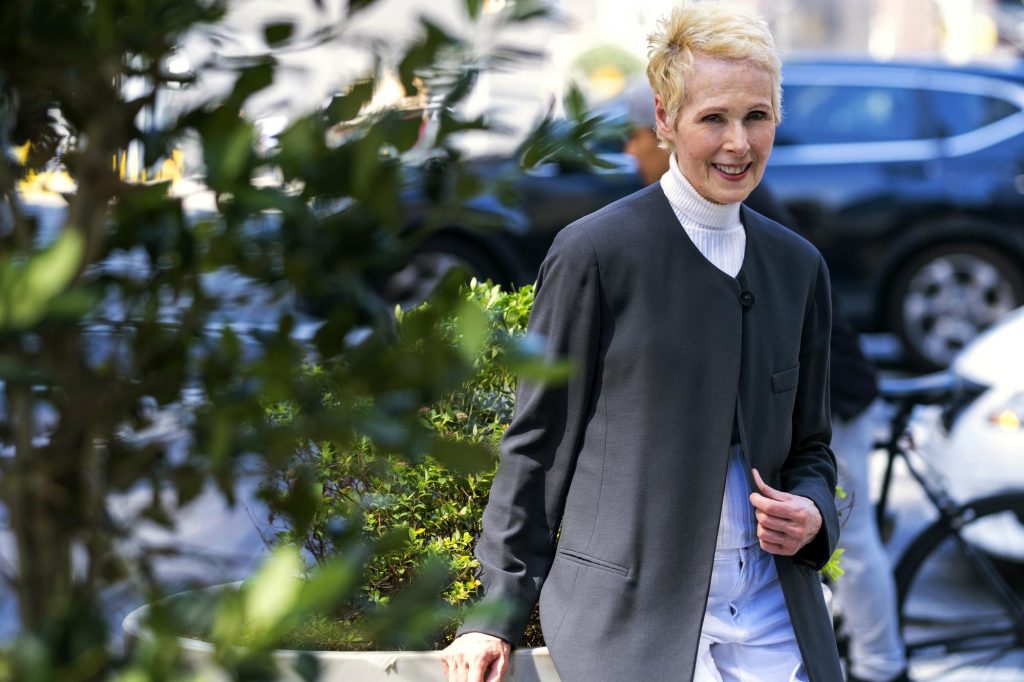 NEW YORK (HPD) — A writer who accused former President Donald Trump of rape filed an updated lawsuit against him Thursday in New York, minutes after a new state law went into effect that allows victims of sexual violence to sue for attacks that happened decades before.

Carroll, a longtime advice columnist for Elle magazine, first made the allegation in a book published in 2019, alleging that Trump raped her in the locker room of an upscale Manhattan department store in 1995 or 1996.

Trump responded to the book’s allegations by stating that it could never have happened because Carroll “wasn’t my type.”

His comments prompted Carroll to file a defamation suit against him, but that suit has been stalled in appeals courts while judges decide whether Trump is shielded from legal claims for comments he made when he was president.

Previously, state law had barred Carroll from suing over the alleged rape because too many years had passed since the incident.

However, New York’s new law offers victims of sex crimes who missed the deadlines associated with the statute of limitations a second chance to file a lawsuit. A window for such claims will be open for one year, after which the usual deadlines will be reinstated.

At least hundreds of lawsuits are expected, including many by women who say they have been assaulted by co-workers, prison guards, medical providers or others.

In her new indictments, Carroll contends that Trump committed assault “when he forcibly groped and raped her” and that he defamed her last month when he denied raping her.