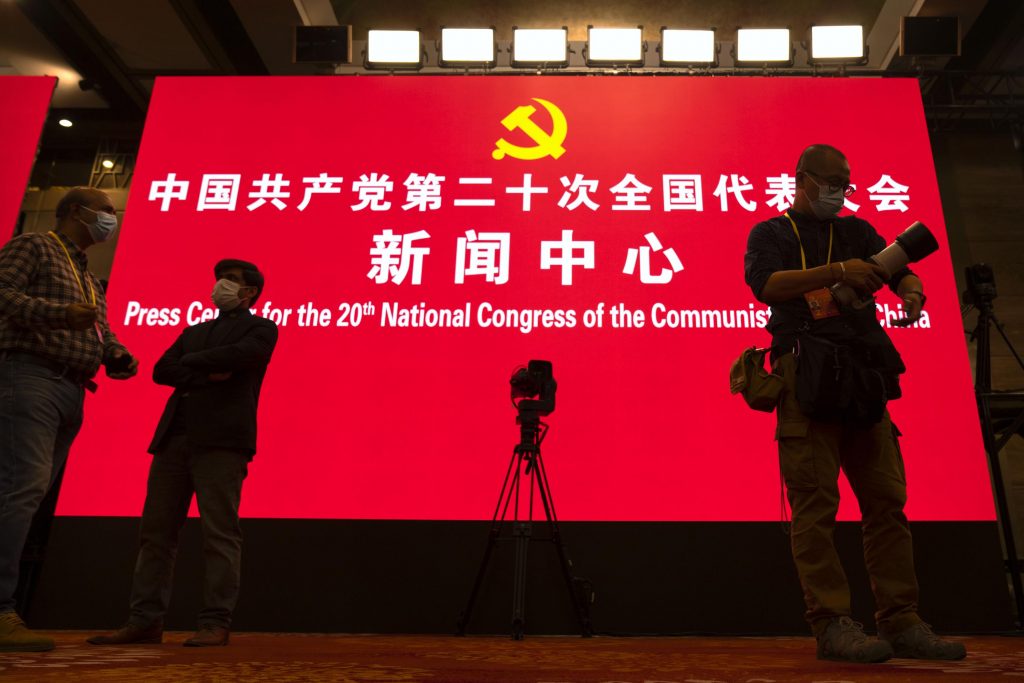 BEIJING (HPD) — China begins a five-yearly party conference on Sunday at which President Xi Jinping is expected to receive a third five-year term that breaks recent precedent and cements him as China’s top politician. most powerful since Mao Zedong.

Xi is expected to deliver a lengthy speech at the opening session, but few changes are expected to his formula of strict one-party rule, intolerance of criticism and a hard-line approach to COVID-19, including lockdowns and travel bans even though other countries have already opened their borders.

Xi has left little room for his political aggrandizement, as he has placed himself at the head of domestic affairs, foreign policy, the military, the economy and most other key issues, overseen by working groups of the party he leads.

The congress is taking place at a time when the Chinese economy is facing strong headwinds, due to the near collapse of the real estate sector and the restrictions imposed on retail and manufacturing by COVID-19, which increased the already intense surveillance. on the population and the regime’s suppression of freedom of expression.

As with most Chinese political events, little information has been released beforehand and the outcome of the congress will only be announced after several days of closed-door sessions. It is also unknown how much has been previously decided and how much remains to be resolved in face-to-face meetings.

Congress Speaker Sun Yeli on Saturday reaffirmed the government’s commitment to its “zero COVID” policy despite the economic costs and reiterated the Chinese military’s threat to use force to annex Taiwan, which has a semi-autonomous government.

In a two-hour news conference, Sun offered few details about what changes to the party’s charter would be enacted during the meeting, which is expected to last about a week. Sun is deputy head of the Chinese Communist Party’s Propaganda Department and is not well known outside party circles.

The congress is the 20th in the history of the centenary party, which has some 96 million members, more than 2,000 of whom will attend the meetings in Beijing.