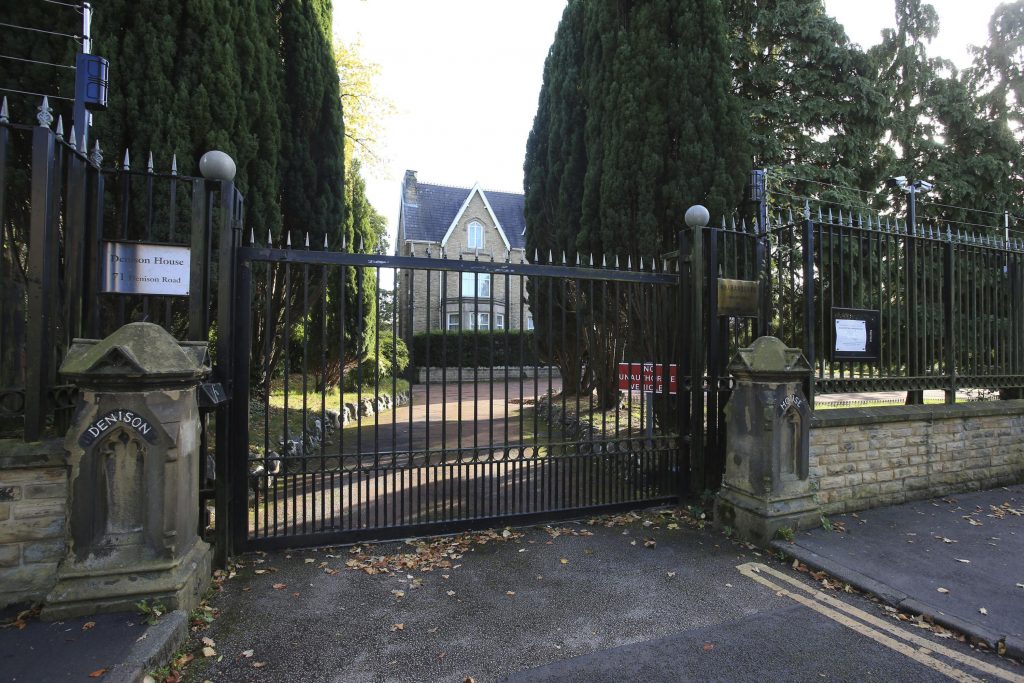 LONDON (HPD) — China’s Foreign Ministry said Tuesday that its diplomatic missions abroad have the right to “take necessary steps” to protect themselves, after British police opened an investigation into the assault of a protester from China. Hong Kong who alleged that he was forcibly taken to the Chinese consulate in Manchester and beaten during a demonstration.

Britain’s foreign secretary summoned the charge d’affaires of the Chinese embassy in London to express Britain’s “deep dismay” and demand an explanation.

Manchester police said a peaceful protest outside the Chinese consulate on Sunday turned into a “hostile” situation when unidentified men came out of the building, dragged one of the protesters inside and assaulted him. Police said officers had to intervene to save the protester.

The man, in his 30s, told reporters he was beaten when protesters tried to stop the masked men from taking down banners they had hung on the fence of the consulate. The protesters had gathered at the consulate as the Chinese Communist Party opened its conclave in Beijing on Sunday.

“Diplomatic missions of all countries have the right to take necessary measures to maintain peace and dignity on the premises,” Wang said in Beijing. “What I want to emphasize is that the peace and dignity of Chinese embassies and consulates abroad must not be violated.”

He added that the British government should step up security around Chinese diplomatic missions and diplomatic personnel.

The British government has called the incident “extremely worrying” and lawmakers have called on the government to take stronger action on the matter.

A BBC video shows a skirmish outside the consulate as masked men took down protesters’ banners and carried them away. The video appears to show masked men punching a person who had fallen to the ground in the middle of the fight.

Police said the protester was taken to hospital to treat his injuries. No one was arrested.

The Chinese consulate in Manchester did not respond to a request for comment.

HPD reporter Liu Zheng contributed to this story from Beijing.