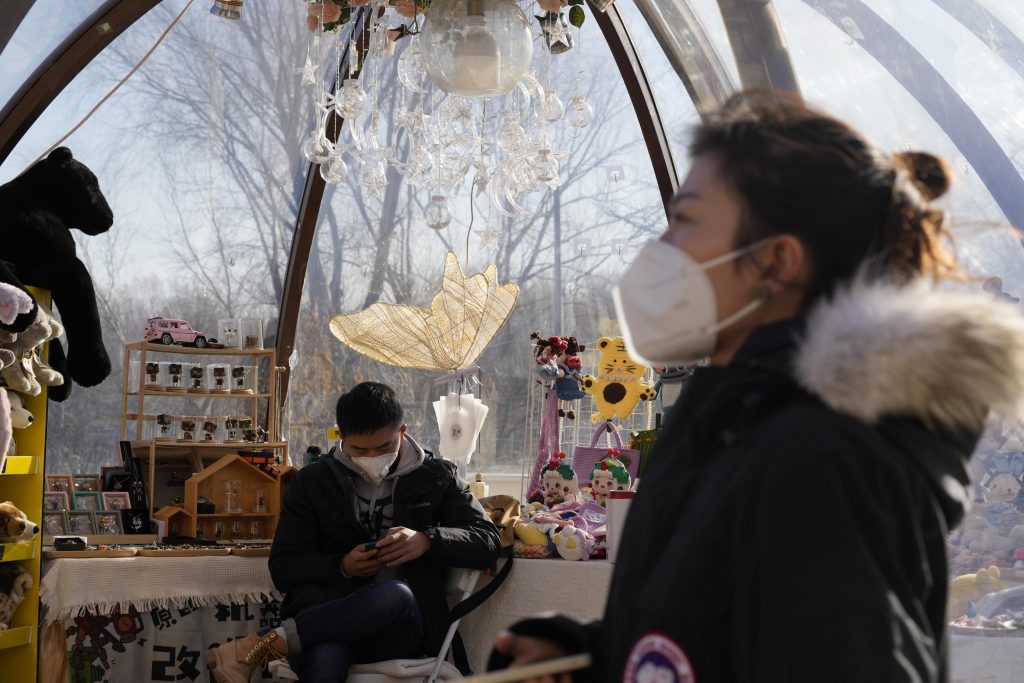 BEIJING (HPD) — China announced it would resume issuing visas and passports, in another big step away from the coronavirus controls that locked the country down for nearly three years, paving the way for a possible rush of millions of Chinese who will travel abroad for the Lunar New Year holiday next month.

The latest move could send a stream of cash-rich Chinese tourists to cash-starved destinations in Asia and Europe for the Lunar New Year, which begins on January 22. But it also presents the danger of spreading COVID-19 as infections rise in China.

China suspended the issuance of visas to foreigners and passports for its own population at the start of the coronavirus pandemic in early 2020.

The National Immigration Administration of China reported that it will start processing applications for tourists to travel abroad. Likewise, it will resume the issuance of authorizations for tourists and businessmen to visit Hong Kong, a Chinese territory with its own border controls.

The agency said it will review applications for ordinary visas and residence permits. It noted that the government will “gradually resume” the entry of foreign visitors and gave no indication on when large-scale tourist travel from abroad will be allowed.

Health experts and economists expect the ruling Communist Party to maintain restrictions on travel to China until at least mid-2023 as it carries out a campaign to vaccinate millions of the elderly. Experts noted that it is necessary to avoid a public health crisis.

During the pandemic, Chinese with family emergencies or whose business trips were deemed important were able to obtain passports, but some students and businessmen with visas to travel abroad were unable to leave the nation. A handful of foreign businessmen and others were allowed into China but were placed in quarantine for up to a week.

Before the pandemic, China was the biggest source of tourists for most of its Asian neighbors and a major market for Europe and the United States.

The government has removed or reduced most quarantine, testing and other regulations within China, joining the United States, Japan and other governments in their bid to live with the virus rather than eradicate transmission.

Japan and India responded to the rise in coronavirus cases from China by requiring virus tests for travelers coming from the nation. US officials, who spoke on condition of anonymity to comment on internal discussions, said Washington was considering similar steps.

On Monday, the government said it would remove quarantine requirements for foreign travelers, also effective January 8. Foreign companies welcomed the decision, noting that it was an important step to revive business activity.

Business groups have warned that global companies were pulling out of China because foreign executives were barred from entering the nation.