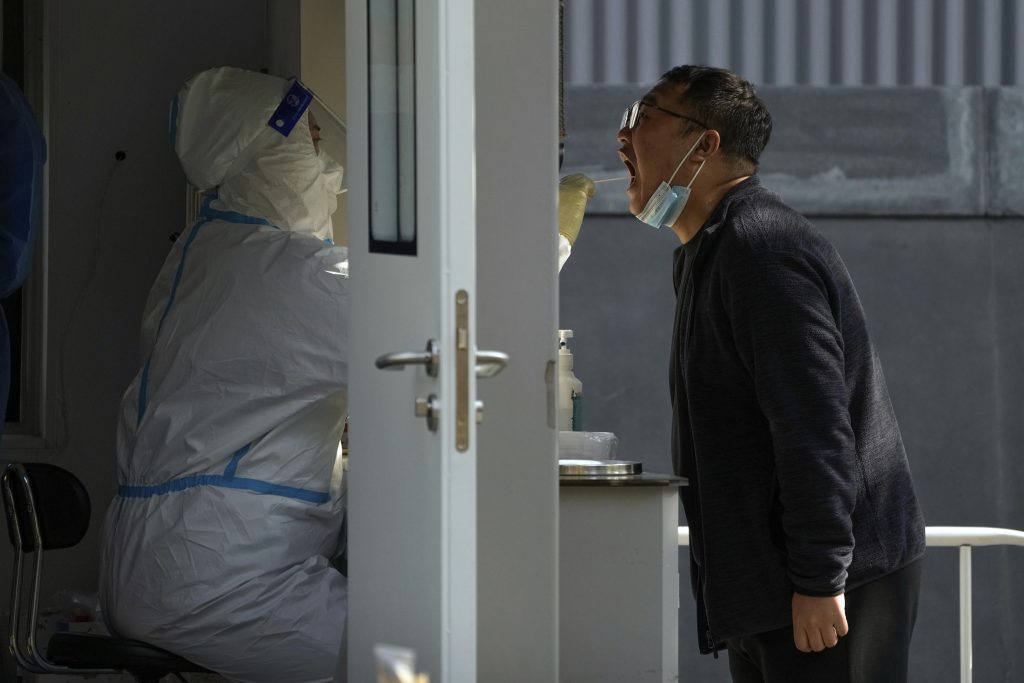 BEIJING (HPD) — Seven people have been detained in northeast China after clashes between residents and authorities enforcing COVID-19 lockdowns, police in the region said.

The violence came as China reported 2,230 cases in Guangzhou, an industrial and technological hub, on Tuesday.

The anti-pandemic measures have caused reactions across the country, constituting a rare challenge to the authority of the Communist Party. It was not immediately clear who was arrested after the clashes. News of the arrests surfaced on social media Tuesday morning, but the country’s censors removed it before noon.

Chinese leader Xi Jinping has made a “zero COVID” policy the hallmark of his government, which gained momentum last month after he was granted a third five-year term and elevated his loyalists to positions of power.

Although the rest of the world has returned to normal, China has only taken minor steps and its borders remain mostly closed as officials face heightened pressure to enforce restrictions.