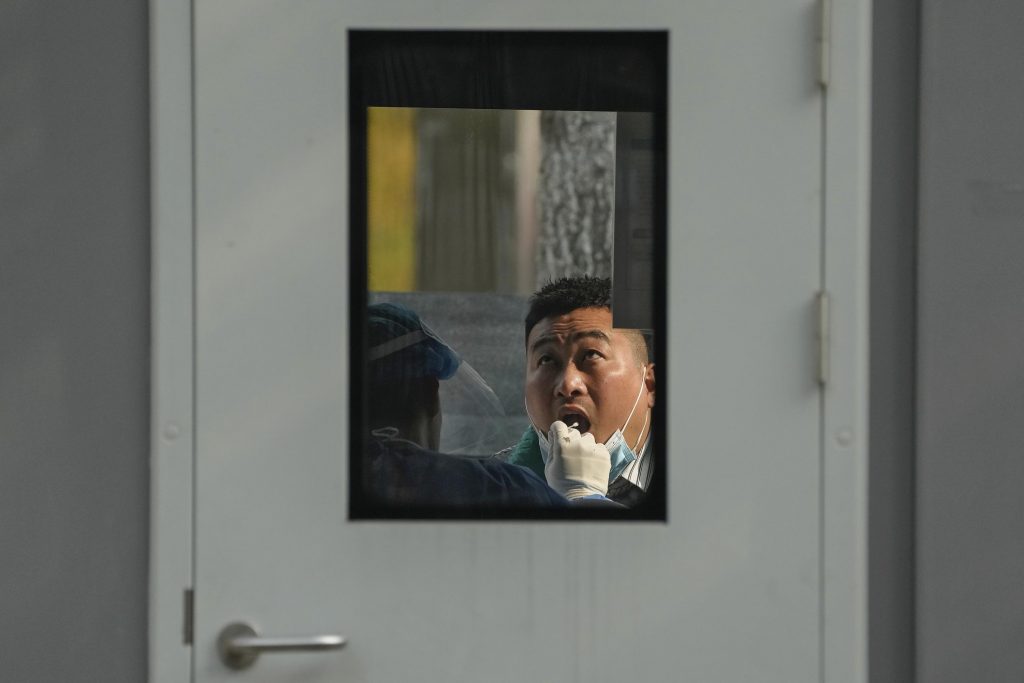 BEIJING (HPD) — Access to an industrial zone in the central Chinese city of Zhengzhou was suspended Wednesday after the city reported 64 coronavirus cases and workers assembling Apple Inc. they abandoned their factory in the area due to the outbreaks.

The announcement did not explain whether the lockdown of the Zhengzhou airport economic zone was related to the positives recorded at the Foxconn factory. He also did not say what caused the closure, but said that no one can go in or out for a week except for food or medical supplies.

Separately, the government reported 64 cases in Zhengzhou in the past 24 hours, saying 294 asymptomatic positives had been detected in the city of 12.5 million. It did not indicate how many of them were in the industrial zone.

The ruling Communist Party is enforcing a strict “zero COVID” policy that has shut down parts of the country for weeks to try to isolate each case.

This has kept the country’s infection rate relatively low, but has disrupted trade and business at a time when the rest of the world is easing restrictions imposed by the pandemic. The frustration of the population due to the measures has led to clashes with the police in some areas.

In Zhengzhou, everyone in the industrial zone will be tested daily for the virus, the district said, without saying how many people will be affected by the measure.