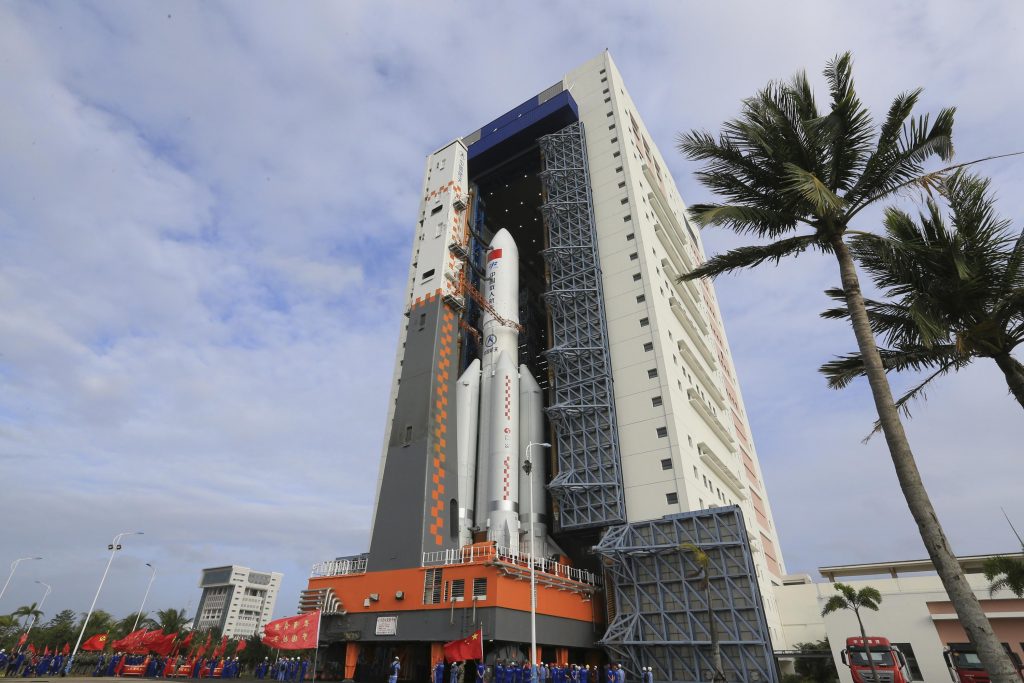 BEIJING (HPD) — China launched the third and final module to complete its permanent space station on Monday, the latest step in more than a decade of work to maintain a continuously manned orbital outpost.

The Mengtian module was launched into space at 3:39 p.m. (0739 GMT) from the Wenchang satellite launch center in the southern province of Hainan aboard a Long March-5B Y4 rocket, one of the most powerful vehicles in the world. country launch.

A crowd of amateur photographers, space lovers and onlookers witnessed the liftoff from a nearby beach.

Many waved Chinese flags and wore T-shirts bearing China’s characters, a reflection of the deep national pride in the space program and the technological progress it represents.

Mengtian will join Wentian as the station’s second laboratory module, connected to the central Tianhe structure where the crew lives and works.

At Tiangong station there are now three crew members, two men and one woman. The launch of the Mengtian was done without astronauts.