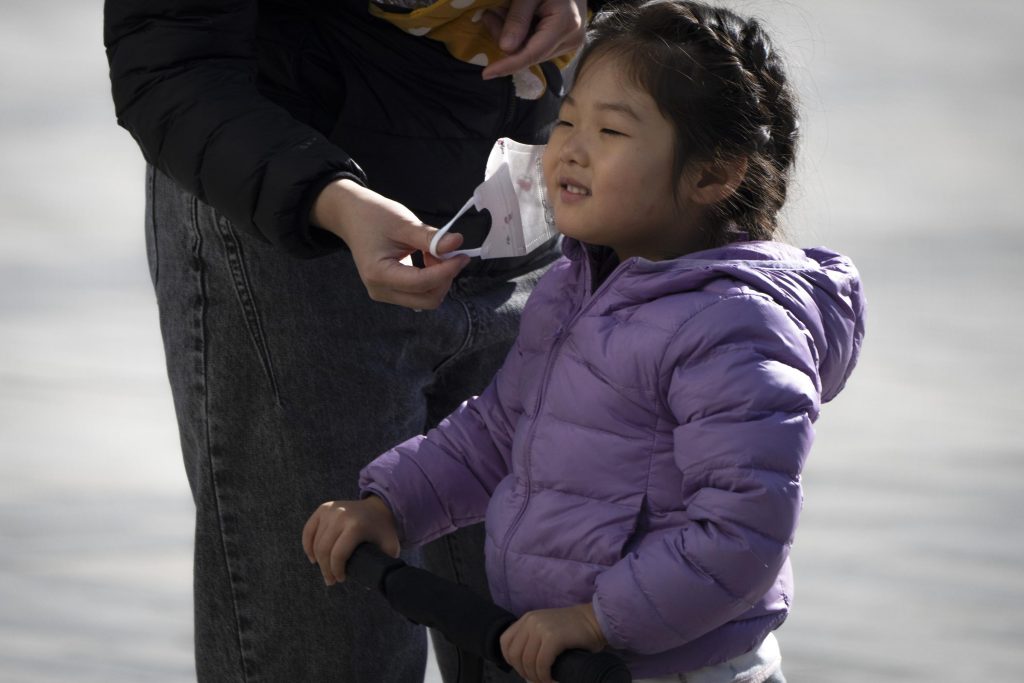 BEIJING (HPD) — Chinese health authorities offered no indication Saturday that COVID-19 restrictions will be relaxed, after days of rumors that the government was considering changing its strict protocol. zero COVID” that has slowed economic growth and disrupted daily life.

During a press conference, officials said the policy, which seeks to curb cases from entering the country and isolate all outbreaks that are discovered, will remain “unshakeably.”

The announcement was not a surprise and did not rule out the possibility that discussions about it are being held behind closed doors. But the talks have not been officially confirmed and most analysts believe any change will be gradual and the protocol is unlikely to ease before next year.

Speculation propelled Chinese stock markets higher this week, with investors and the public alike taking an interest in signs of possible reversals. The death of a 3-year-old boy in a residential quarantine complex has fueled growing discontent with anti-virus controls, which are increasingly remote from the rest of the world.

All people arriving in the country must quarantine in a designated hotel for seven to 10 days. Residents line up several times a week to be tested at open-air booths in order to meet the 72-hour negative test requirement to access office buildings, shopping malls, parks and other public places.

Tuo Jia, an official with the National Health Commission, acknowledged that there are complaints in some cities due to the zealous enforcement of anti-coronavirus policy, saying that local authorities must balance epidemic prevention with economic development.

“We must resolutely, decisively, scientifically and accurately carry out prevention and control, and resolutely clean up and end all forms of simplification, with the one-size-fits-all approach and excessive local measures,” he added.

Outbreaks spread across the country continue to trigger travel restrictions and lockdowns. Chinese health authorities confirmed on Saturday 3,500 positives registered in the last day, of which around 3,000 were asymptomatic.

In the city of Guangzhou, in the southeast of the country, the Haizhu district suspended bus and subway services for three days and asked the population to stay home while a mass screening is carried out among its 1.8 million inhabitants. .

There are also restrictions in parts of the northern Inner Mongolia region and in western Xinjiang, where 43 new high-risk zones were designated in its capital, Urumqi, on Saturday.