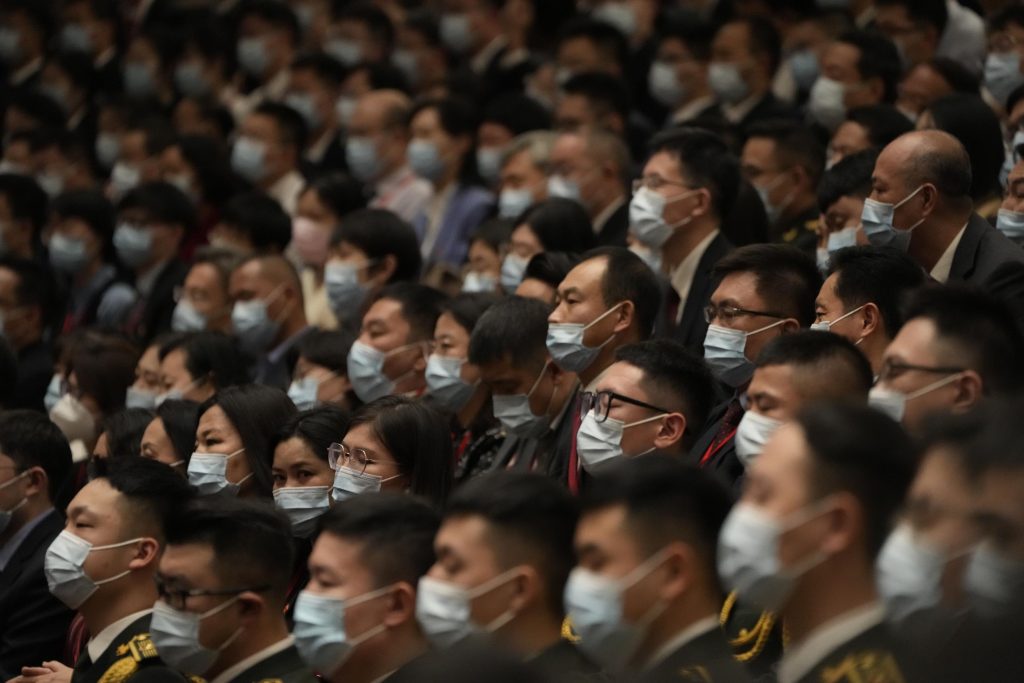 BEIJING (HPD) — The Chinese Communist Party announced Monday that more than 5 million of its members have been investigated for corruption in the past 10 years and that it has filed formal charges against 553.

It remains to be seen if this manages to reverse the current economic weakness and restore faith in the authoritarian system that governs the country.

The party has 96 million members and traditionally maintains discipline through a combined system of rewarding or punishing anyone who accepts bribes, sells favors or abuses their power.

At a press conference on the sidelines of the party conclave that is held every five years, the deputy secretary of the party’s Disciplinary and Inspection Committee, Xiao Pei, said that 207,000 officials have received some kind of punishment in the 10 years since the current leader Xi Jinping took office.

Xi, who is now seeking a third term as head of the party and government, has made fighting corruption one of the priorities of his administration.

Xiao indicated that most of those investigated had already been accused before, and that only 11% of those punished were the first time they had committed such offenses in the last five years.

“The spread of corruption has been resolutely contained,” Xiao said, adding that “engineered policies and high pressure” have led 80,000 party members to admit they broke the rules in the past five years.

The fight against corruption has been extremely popular with the population, and it has also served as a tool for Xi to sideline potential rivals.