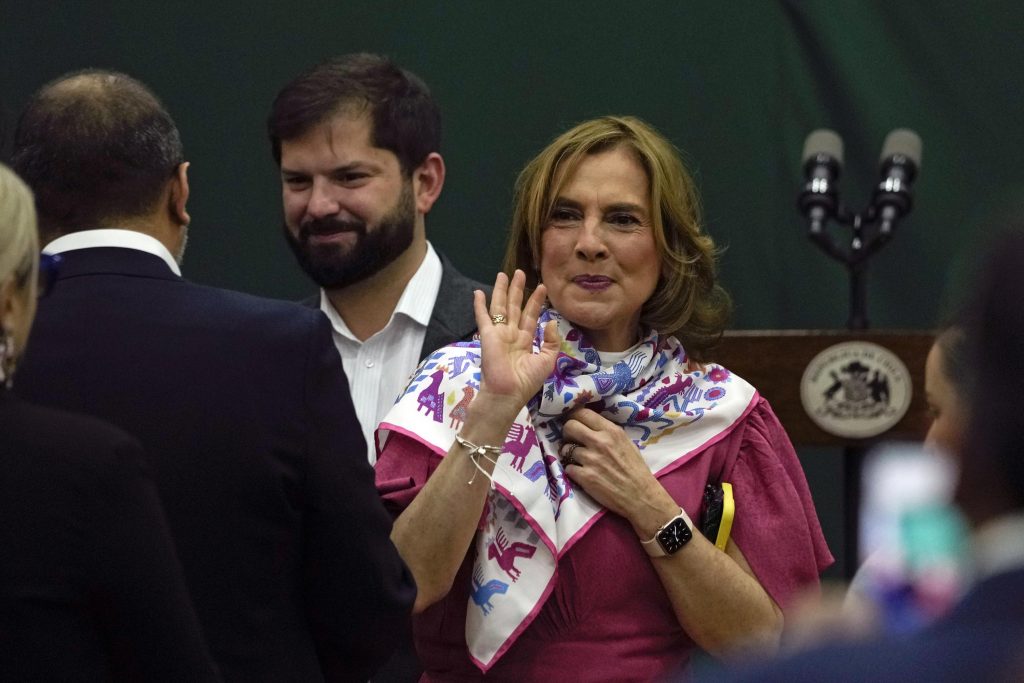 SANTIAGO (HPD) — With various events in Santiago in which Chilean President Gabriel Boric and Beatriz Gutiérrez Müller, wife of Mexican President Andrés Manuel López Obrador, who is visiting the country, participate, Chile and Mexico come together to celebrate the intangible heritage of the writer, diplomat and educator Gabriela Mistral.

The events commemorate the 100th anniversary of Mistral’s trip to Mexico. Mistral is the only Latin American woman to have won the Nobel Prize for Literature (1945) to date. She was invited to Mexico by José Vasconcelos, who in 1921 became the country’s first Secretary of Public Education. Mistral’s work was essential for the design of Mexican educational policy.

One hundred years later, Chilean President Gabriel Boric, his partner, Irina Karamanos, and Gutiérrez Müller, who is a director of the Historical and Cultural Memory of Mexico, participated in various events to jointly honor the notable figure of Mistral, whose legacy is maintained valid in both countries.

On Tuesday morning, a replica of a mural by Mexican artist Roberto Montenegro was presented, which is in the Ministry of Public Education of Mexico, made between 1922-23 with mosaics, which was donated by the Mexican embassy to Chile.

“We brought each mosaic with great affection,” said Gutiérrez Müller, for whom the work represents Mistral’s generosity to Mexico, and also “Mexico’s ability to love her, recognize her, admire her and bring her back home,” because it is already ” universal,” he said.

“It’s tremendously exciting,” said Boric at his side, for whom the act reaffirms “our Latin American condition.” Mistral “reminds us of our indigenous and mestizo origin”, taking the best of the language, said the president.

Subsequently, the delivery of memory texts of the Chilean poet, diplomat and teacher, also donated by Mexico, took place.

The tribute began on Monday with the reading of various texts by the poet in an act called “Fandangos por la Lectura en Chile”, with which the Boric government, who has declared himself an admirer of Mistral on several occasions and whom he cites Frequently, he started the week dedicated to the writer, called “Gabriela, the mission to educate”.

“Education is a place that makes us equal, but allows us in turn to embrace our diversity,” said the president at Monday’s ceremony.

Gutiérrez Müller had promised months ago to jointly honor Mistral. His personal history is closely linked to Chile. His maternal grandfather, who was of German origin, was born in Chihuahua, Mexico, but lived until his death in Chile. Gutiérrez Müller’s mother, Nora Beatriz Müller Bentjerodt, was born in Chile and emigrated to Mexico. Finally, López Obrador’s wife was born in the Mexican capital on January 13, 1969.

Boric advanced that Gutiérrez Müller sent him a letter of invitation for an official visit to Mexico that would materialize before the HPDEC summit in Thailand, scheduled for the end of November.