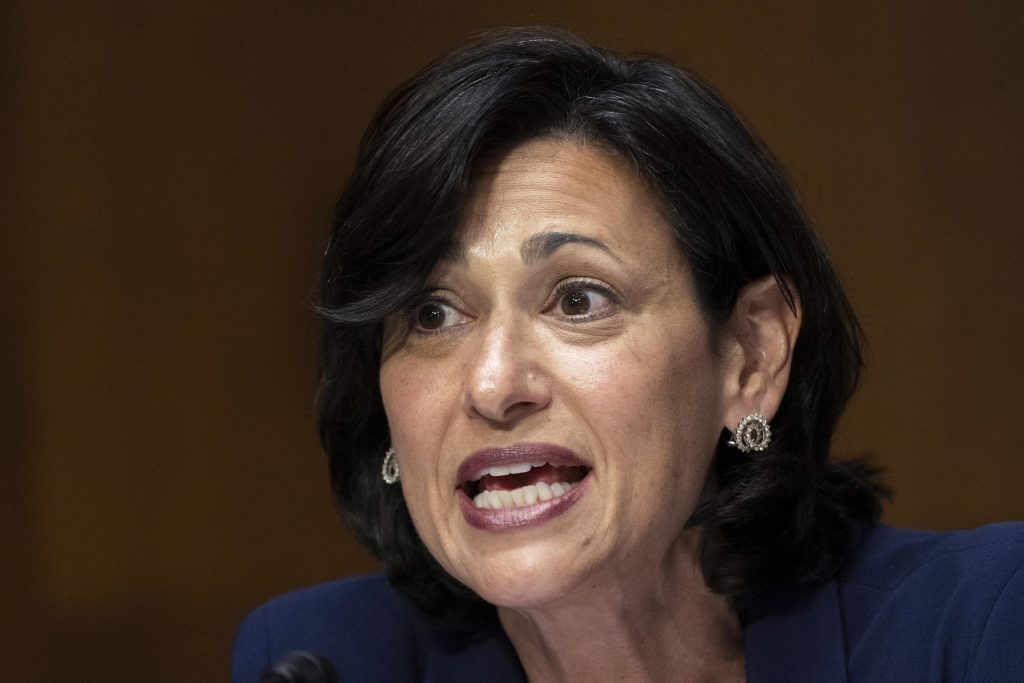 NEW YORK (HPD) — The director of the U.S. Centers for Disease Control and Prevention (CDC) has tested positive for COVID-19 again.

Dr. Rochelle Walensky had mild symptoms on Sunday and is in isolation at her home in Massachusetts, the CDC said Monday.

Walensky, 53, first tested positive on October 21. He was given a treatment with the antiviral Paxlovid and later tested negative. But her symptoms returned and Walensky is isolated again, working and holding virtual meetings, the agency detailed.

Paxlovid has been shown to be effective in preventing serious illness and death among people at higher risk, including older adults and patients with compromised immune systems. But the pill appears to provide little or no benefit to younger adults. Some have had symptoms return after completing the five-day treatment period with Paxlovid.

CDC officials indicated that Walensky is up to date on his vaccinations.

The official has headed the CDC since January 2021. Several health sector officials in the United States have also been infected with COVID-19.