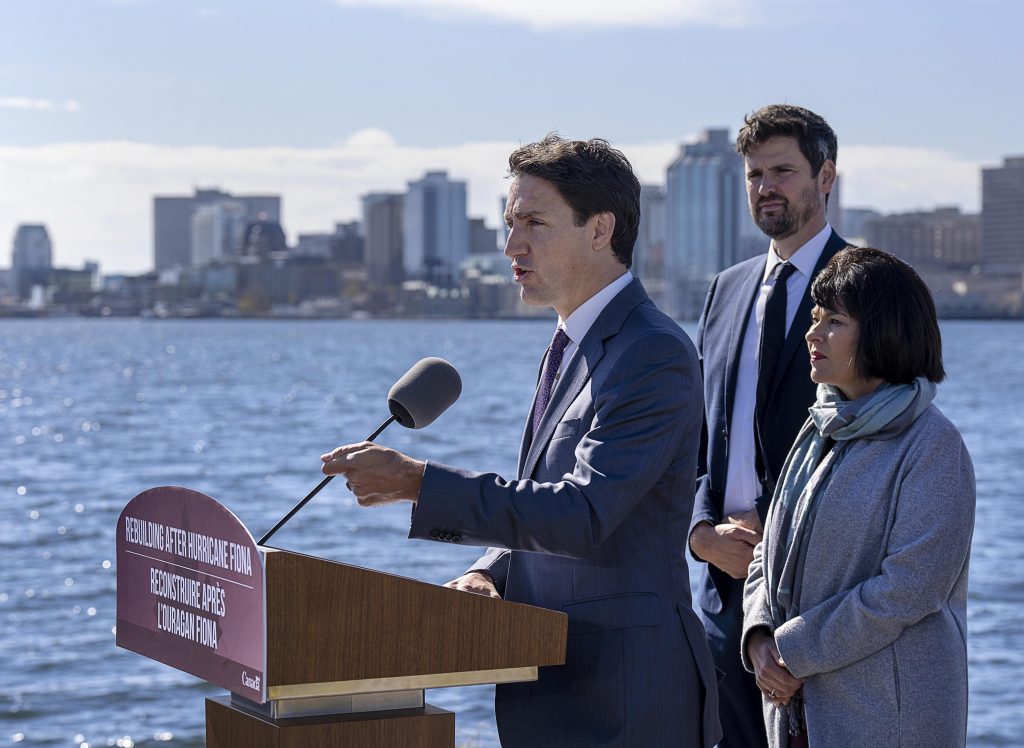 OTTAWA (HPD) — Canada will significantly increase the number of immigrants entering the country, with a goal of welcoming 500,000 people each year by 2025 to address a critical labor shortage, according to a plan announced by Immigration Minister Sean Fraser on Tuesday.

The program anticipates a large number of new arrivals, 465,000 people from other countries in 2023, a number that will increase to 500,000 in 2025. By comparison, the immigration department notes that last year 405,000 permanent residents were admitted.

Most of the new arrivals will be from what are known as economic immigrants, who are expected to fill some of the estimated one million jobs currently vacant in various sectors of the economy.

“There were a million jobs available in the Canadian economy at a time when immigration already accounts for almost all of the growth in our workforce,” Fraser said. “We cannot maximize our economic potential if we do not welcome immigration.”

Although the influx of people could increase pressure on a tight affordable housing market in many parts of the country, Fraser hinted that the new workers could help build more homes by solving a shortage of skilled laborers.

While most of the migration growth planned for the next three years will be focused on strengthening the economy, the new plan also indicates a small increase in the number of family members who will be admitted to Canada. In addition, it projects an overall decline in the number of refugees, from 76,000 in 2023 to less than 73,000 in 2025, which Fraser attributed to the government’s plan to complete the relocation of 40,000 Afghan refugees next year.