Skip to content
Home » Can non-citizens vote in the US? 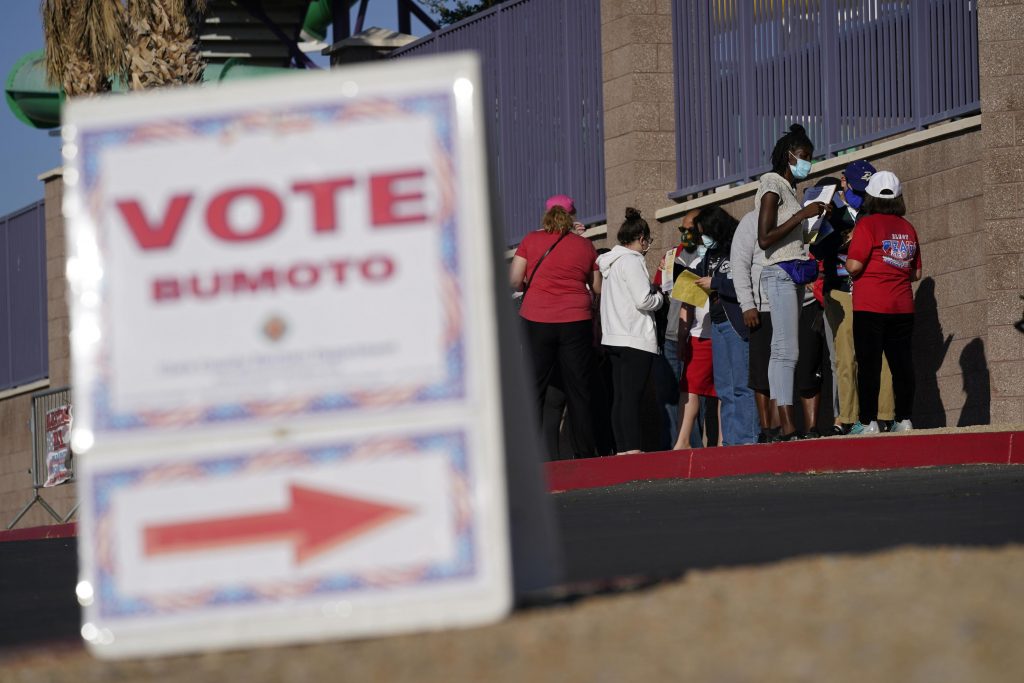 Can non-citizens vote in the United States?

Federal law prohibits noncitizens from voting in federal elections, including races for president, vice president, the Senate, or the House of Representatives.

Some politicians and pundits have sounded the alarm that large numbers of non-citizens may be voting illegally. Studies show this is not the case, according to Ron Hayduk, a political science professor at San Francisco State University who studies election laws for noncitizens.

Although there are anecdotal reports of non-citizens registering and voting, “the incidence of such occurrences is negligible,” Hayduk said.

Research conducted by the Brennan Center for Justice in 2017 looked at 42 jurisdictions in the 2016 election and reported that of 23.5 million votes cast, election officials found only about 30 cases of potential non-citizen voters they referred. for prosecution or further investigation.

More recent research has also shown no evidence of widespread voting by non-citizens. An audit of Georgia’s electoral rolls this year found fewer than 2,000 cases of non-citizens attempting to register to vote in the last 25 years, and none of them were successful. Millions of new voters in Georgia registered during that same period.

Federal law does not prevent states or municipalities from giving noncitizens the right to vote in local elections — and some have, including 11 cities in Maryland and two in Vermont. This year, New York City passed a law that would allow legally documented non-citizens and “Dreamers” to vote for mayor and other elected officials, but a judge blocked the measure in June.

“Dreamers” are known as young people who came to the United States as children, either because their parents entered the country illegally or because they stayed after their visas expired.

The HPD answers your questions about the election in this series. Send them to: [email protected] Read more here:

USA: how are mail-in and absentee votes verified?

USA: Am I allowed to deliver someone else’s ballot?