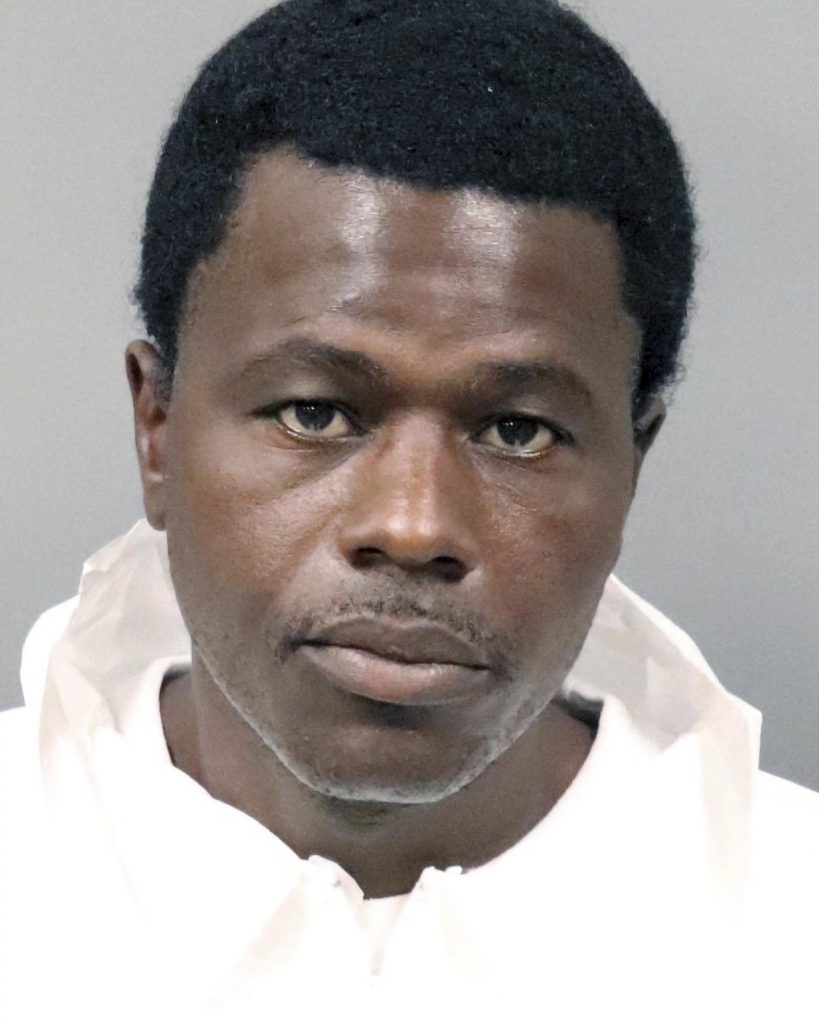 STOCKTON, Calif. (HPD) — Police have arrested a man suspected of killing six men and wounding a woman in a series of shootings in Northern California, authorities said.

The arrest was made before dawn Saturday as the suspect, Wesley Brownlee, 43, was driving through the streets of Stockton armed with a handgun and possibly looking for another victim.

Investigators began surveilling the suspect after receiving tips and stopped him driving around 2 a.m. in the Central Valley city, where five of the shootings occurred, Police Chief Stanley McFadden said in a statement. Press conference.

Brownlee, of Stockton, was dressed in black, had a mask around his neck, was carrying a gun and “was hunting,” McFadden alleged.

“We are confident that we prevented another murder,” he added.

It is not known at this time if Brownlee has an attorney to testify on his behalf. He is expected to be arraigned Tuesday on murder charges.

Police released a photo of the black and gray gun the suspect was allegedly carrying at the time of the arrest. It appeared to be a semi-automatic pistol that contained some non-metallic materials.

Police had been searching for a man dressed in black who was caught on video at several of the Stockton crime scenes where five men were ambushed and shot to death between July 8 and September 27. Four died while walking and one was inside a parked vehicle.

Police believe this is the same person responsible for killing a man about 70 miles (112.6 kilometers) away in Oakland in April 2021 and injuring a homeless woman in Stockton a week later.

Investigators have claimed that ballistics tests and video evidence link the crimes.

A minute of silence was observed at the press conference for the victims.

Police revealed that Brownlee has a criminal record and is believed to have also lived in several towns near Stockton, but did not provide further details.

Authorities said they received hundreds of tips after announcing the search and investigators located and set up a surveillance operation where Brownlee lived.

“Based on leads that came to the department and to Stockton Crime Stoppers, we were able to zero in on a potential suspect,” McFadden said. “Our surveillance team followed this person as he was driving. We looked at his patterns and determined during the early hours that he was on a kill mission.”

McFadden added that Brownlee was pulled over after displaying what appeared to be threatening behavior, including going to parks and dark places, stopping and looking around before continuing to drive.

Investigators are trying to identify a motive for the attacks. According to police, some victims were homeless, but not all. None of those attacked were hit or assaulted, and the surviving woman said her attacker didn’t say a word when she was shot.