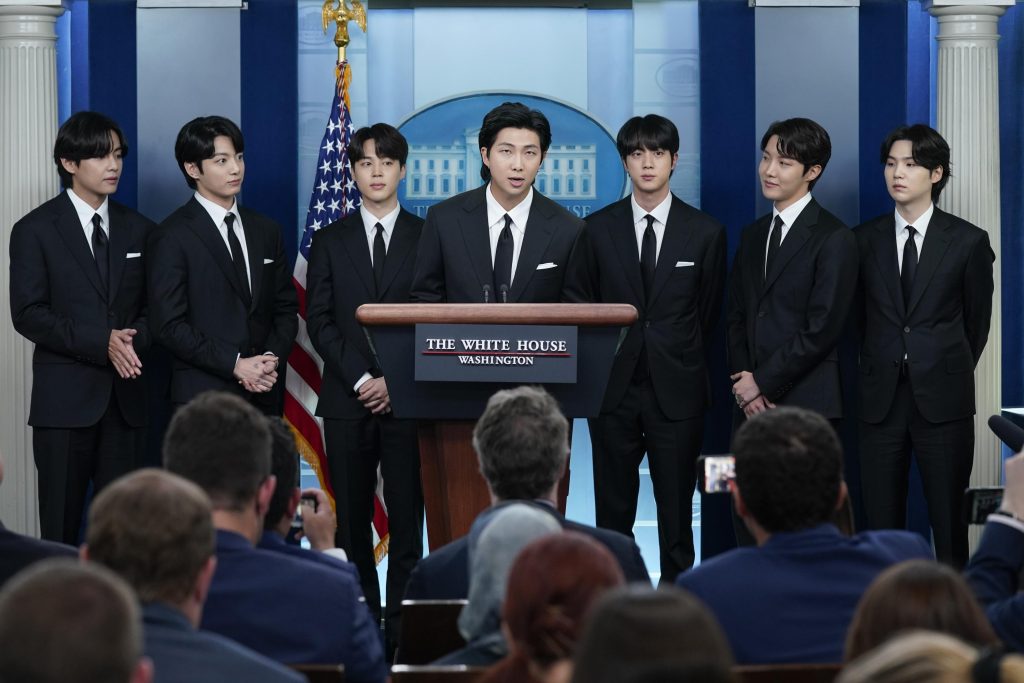 SEOUL, South Korea (HPD) — Members of the K-pop band BTS will be serving their mandatory military service under South Korean law, their company representative said Monday. The news ended a debate about a possible exemption for his artistic achievements.

The oldest member of the band, Jin, will withdraw his request to delay his recruitment at the end of the month and follow the required steps of the process, Big Hit Music said. The other six members also plan to serve in the military, according to the company’s filing with financial regulators, described as information related to their management that could affect investment decisions.

Big Hit issued another statement on Twitter saying that the company and the group members are “looking forward to reuniting as a group again around 2025 after their service.”

No further information was given about the dates of his military service. The BTS members performed together in Busan last weekend to support the city’s bid to host an international exhibition, but it seemed that only solo performances were scheduled until 2025.

The announcement came after Lee Ki Sik, commissioner of the Military Manpower Administration, told lawmakers last month that it would be “desirable” for BTS members to complete their military obligations to ensure fairness in South Korea’s military service.

The question of whether BTS members should serve in the military had sparked a heated debate in South Korea, as Jin faced a possible draft early next year after turning 30 in December.

Under South Korean law, most men in good health must complete 18 to 21 months of military service, although exemptions have been granted to athletes and entertainers who excel in international competitions associated with national prestige.

As the process disrupts the professional careers or studies of young men in South Korea, evading military responsibilities or creating exceptions is a highly sensitive issue. Opinion polls in recent weeks showed that public opinion was divided on whether BTS members should serve in the military.