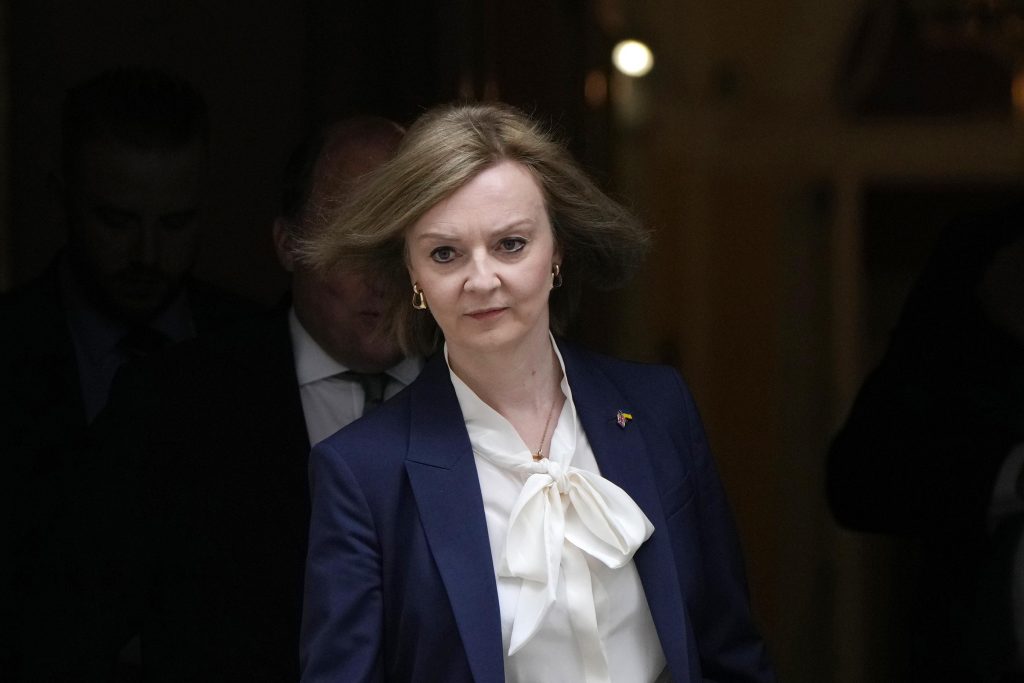 LONDON (HPD) — The British government insisted on Sunday that it had strong cybersecurity for members of government, a day after a newspaper reported that former Prime Minister Liz Truss’ mobile phone was hacked when she was foreign secretary.

The Mail on Sunday said the gap had been discovered in the summer, when Truss was vying for the leadership of the Conservative Party and the post of prime minister. Then-Prime Minister Boris Johnson and the head of the civil service kept the security issue secret, according to the newspaper.

Russian spies were suspected of gaining access to the device, according to the newspaper, which cited unnamed sources. The hackers reportedly gained access to sensitive information such as conversations about the Ukraine war with foreign dignitaries, as well as private conversations between Truss and a political ally, former Treasury chief Kwasi Kwarteng.

The British government spokesman declined to comment on its security measures, although he said there were “strong systems in place to protect against cyber threats”, including regular security briefings for ministers.

Opposition parties have called for an independent investigation into the hack and the leak of the information to a newspaper.

“Was Luz Truss’ cell phone hacked by Russia, was there a blockade of information, and in her case, why?” asked the Liberal Democrats’ foreign spokeswoman, Layla Moran. “If it turns out that this information was withheld from the public to protect Liz Truss’s candidacy, that would be inexcusable.”

“That’s why everyone in government needs to take cybersecurity, the role of hostile states, seriously,” he told Sky News. “But also the accusations about whether a government minister has been using a personal cell phone for important government business, and serious questions about why this information or this story has been leaked or reported now.”