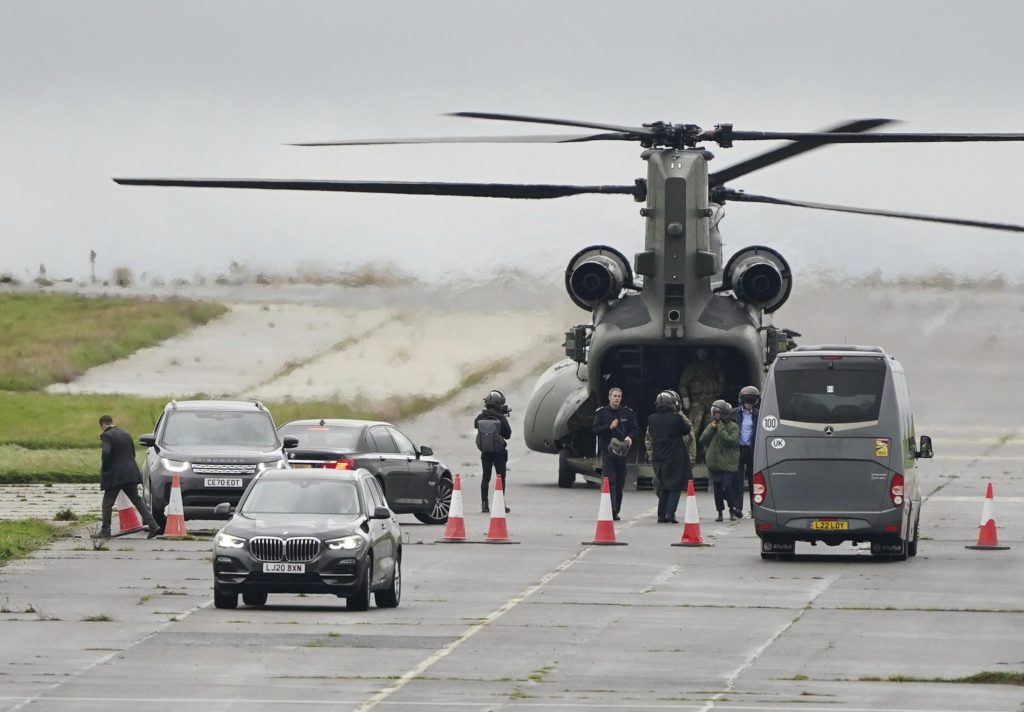 LONDON (HPD) — Britain’s home secretary visited immigration facilities on England’s southeast coast Thursday as she grapples with a crisis of overcrowding at a migrant center and criticism for her claim that the United Kingdom faces an “invasion” of asylum seekers.

Home Secretary Suella Braverman is facing pressure to address potentially illegal conditions at Manston, an airfield converted into a shelter that has welcomed some 3,500 people who made the perilous journey across the English Channel in small boats to the shores. from United Kingdom.

The building, intended to be a temporary processing center for new arrivals, became a focal point this week after it emerged some migrants have been held there for weeks in overcrowded and inhumane conditions. Independent inspectors have reported that migrant children sleep on the floor, without access to phones or fresh air.

Critics, including the opposition Labor Party, have blamed Braverman’s hardline stance against unauthorized immigration for exacerbating problems within the asylum system. She was accused of blocking hotel reservations and failing to relieve overcrowding in downtown Manston, which she denies.

Braverman, who is scheduled to meet with the coast guard and go to Manston, has come under fire for describing the increase in small boat crossings in the English Channel as an “invasion of our southern coast”.

Albanian citizens make up about a third of those who have arrived by small boat so far this year, a huge increase compared to previous years. In total, Britain has recorded nearly 40,000 crossing the English Channel this year. This is a record number, although the United Kingdom receives far fewer asylum seekers compared to European countries such as Italy, Greece, France or Germany.