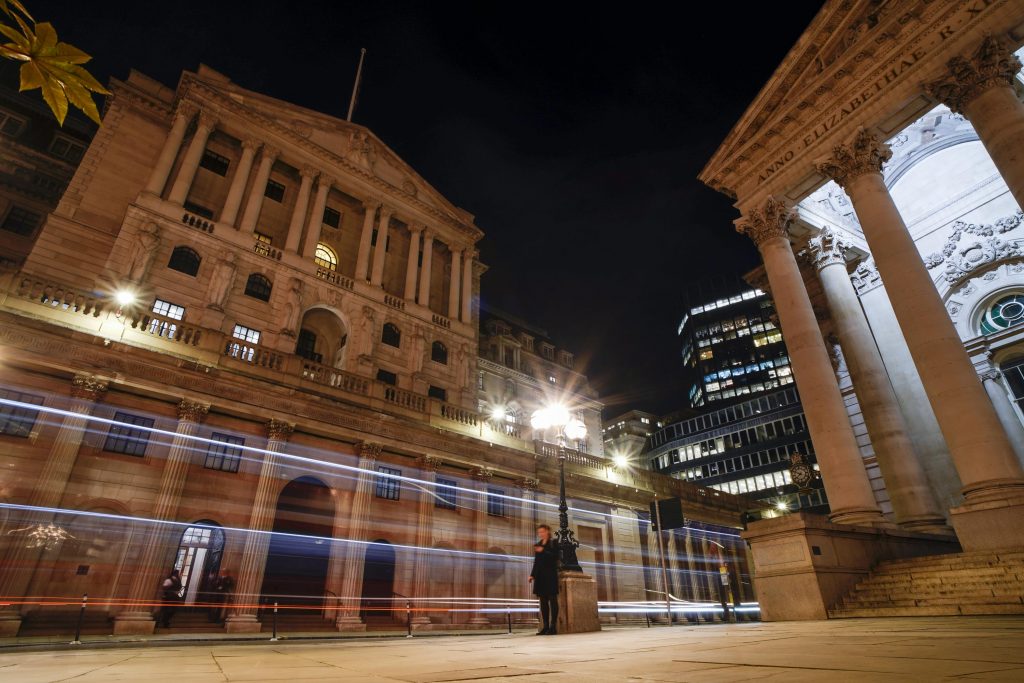 LONDON (HPD) — British inflation surged to a 40-year high in September as the rising cost of food put pressure on household budgets.

The consumer price index rose 10.1% compared with 9.9% a month earlier, the Office for National Statistics (ONS) said on Wednesday. The new data showed that inflation had returned to its July peak and was back at its highest since early 1982.

The trend was driven by food prices, which jumped 14.5% from a year earlier, the biggest increase since 1980, the ONS said.

The figure raised expectations that the Bank of England would raise interest rates faster and faster, as part of its efforts to bring its inflation back to its 2% target.

It would also make it more difficult for Britain’s new Treasury chief, who took office less than a week ago, to restore financial stability after the government’s economic plan rattled financial markets over the past month. Jeremy Hunt has said the government will “prioritize aid for the most vulnerable while offering more economic stability.”

Russia’s war in Ukraine has soared food and energy prices around the world, and hit deliveries of oil, grain and cooking oil. That comes on top of a spike in prices that began last year as the global economy began to recover from the COVID-19 pandemic.