Skip to content
Home » Britain: They insist that Truss is in control of the government 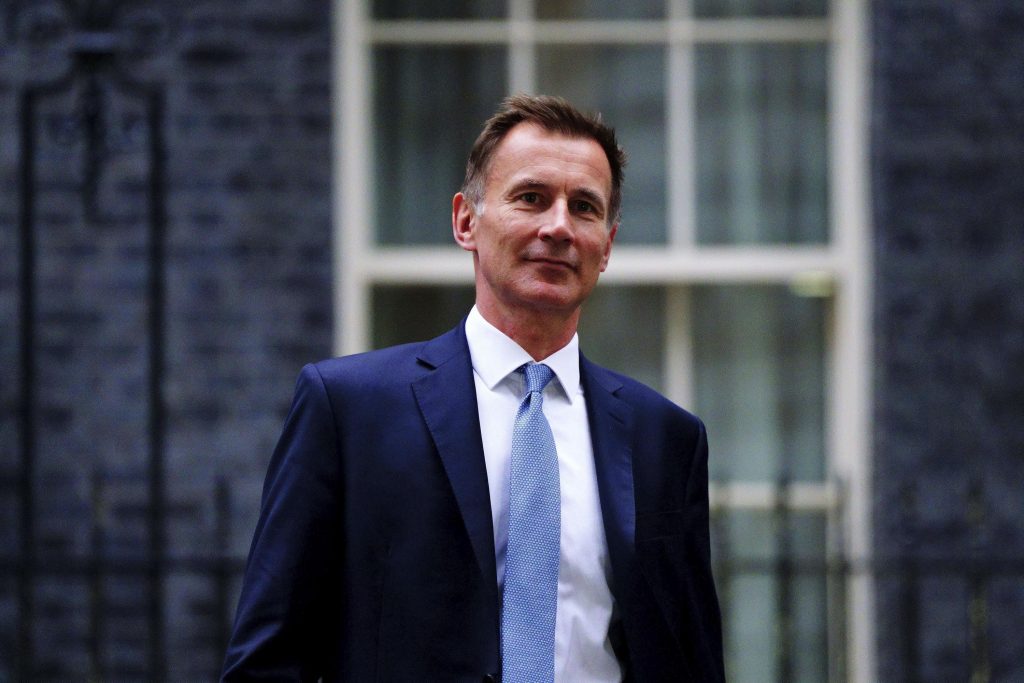 LONDON (HPD) — Britain’s new treasury secretary insisted Sunday that Prime Minister Liz Truss is in full control of the government, despite having to reverse her proposal to cut taxes shortly after taking office.

“The prime minister is in charge,” Hunt, formerly the health and foreign secretary, told the BBC when asked if he was in charge at Downing Street.

Truss and Kwarteng had only just released their economic plan, including tax cuts for the wealthiest people and a halt to tax increases for corporations, when Truss relented to shaky markets and falling poll numbers, and fired Mr. Kwarteng.

Hunt now says there will be higher taxes and reduced government spending, despite Britain’s cost-of-living crisis.

He said he was surprised to get the call asking him to return to the cabinet, but that he is “honored to do so and shares Truss’s desire to prioritize economic growth.

“She has changed the path to get there, but she hasn’t changed the goal, which is to drive economic growth,” Hunt said.