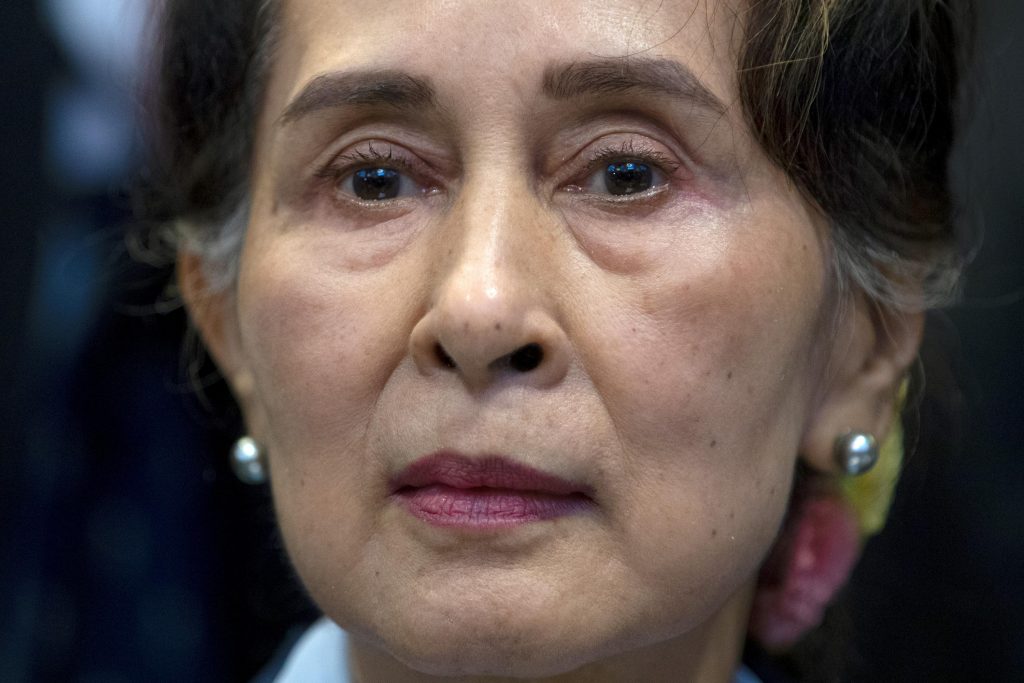 BANGKOK (HPD) — A court in Myanmar, which is ruled by a military junta, on Wednesday convicted the country’s ousted leader, Aung San Suu Kyi, of two new corruption charges with two three-year sentences to be served at the end of the term. time. Combined with her prior convictions, her total prison term is 26 years, a judicial official said.

Suu Kyi, 77, was arrested on February 1, 2021 as the military seized power from her elected government. She has denied the accusations against her in this case, in which she was accused of receiving a $550,000 bribe from Maung Weik, a tycoon convicted years ago of drug trafficking.

Corruption cases make up the bulk of the charges brought by the military against the 1991 Nobel Peace Prize winner. She has been charged with 12 counts under the anti-corruption law, each carrying a sentence of up to 15 years. imprisonment and a fine.

Independent analysts and supporters said all the charges have been politically motivated and an attempt to discredit her and legitimize the coup, as well as prevent her from running in elections the military has promised for 2023.

In recent months, the trials have been held in a court inside the main prison on the outskirts of Naypyidaw, the capital. Since her arrest, she has not been seen or allowed to speak in public. Her lawyers had been a source of information about the proceedings, but they have not been allowed to speak publicly on her behalf since a gag order was placed on them last year.