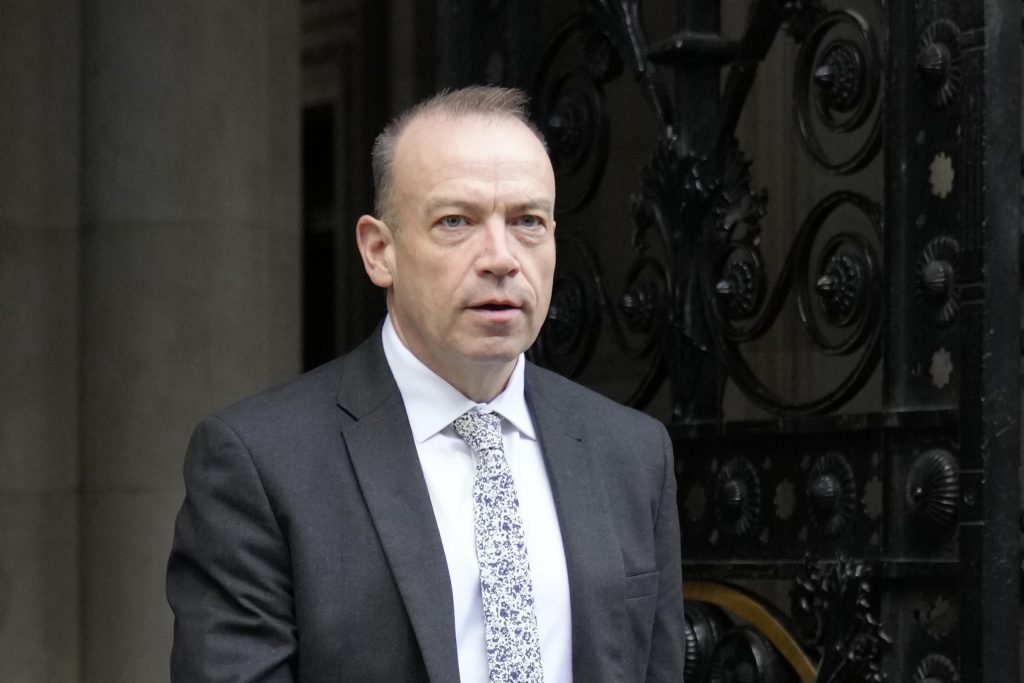 LONDON (HPD) — Politicians in Northern Ireland made a last-ditch attempt Thursday to break a Brexit-triggered political deadlock that has prevented a functional government from being formed in Belfast. If they fail, the British government has indicated it would call a new election for Northern Ireland on Friday.

Members of the Northern Ireland Assembly were meeting to try to elect a president, the first step in restoring a shared governance arrangement that has been stalled since elections in May. Britain’s main unionist party, the Democratic Unionist Party (DUP), said it would veto the bill as part of its protests over post-Brexit customs checks.

If there is no government by Friday morning there will be elections, which could unblock the situation but would certainly lead to more uncertainty.

The crisis comes at a time of change for Northern Ireland, which has been governed by Protestant unionists loyal to Britain since its formation in 1921. In elections in May, Sinn Fein – seeking the reunification of Northern Ireland and the Republic of Ireland – became the largest party in the 90-seat assembly, entitled to the post of prime minister. The DUP was second.

Northern Ireland is the only part of the UK that shares a border with an EU member, Ireland. When the UK left the bloc in 2020, the two sides agreed to keep the Irish border free of customs posts and other controls because an open border is one of the fundamental pillars of the peace process that ended decades of violence in Northern Ireland. . Instead there are controls on some products entering Northern Ireland from the rest of the UK.

That solution has triggered a political crisis in which unionists refuse to form a government because they believe the controls undermine their British identity and Northern Ireland’s position in the UK.