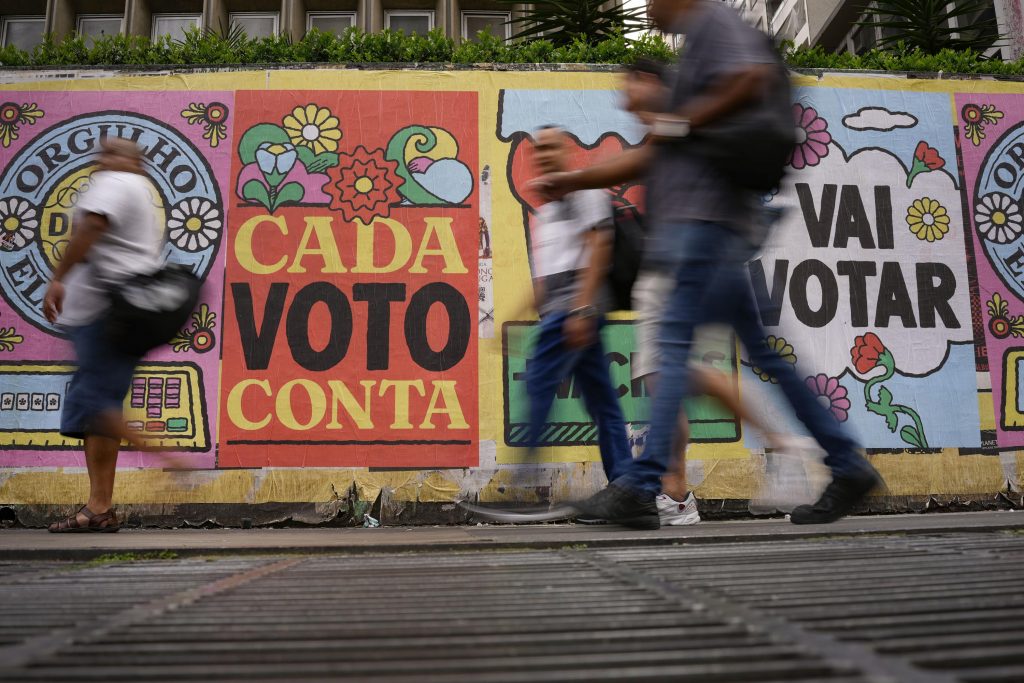 In order to win more votes to win his re-election, the governor of the Brazilian state of Rondônia, Marcos Rocha, revoked protections for a large swath of Amazon rainforest on Friday.

In the decree, Rocha stated that the goal was to legalize some 760 landowners, from illegal loggers to ranchers, within the preserved area. By law, a designated ecological station prohibits economic activity and human occupation.

The move, which is likely to be challenged in court, opens the door to further deforestation in the area, which is roughly twice the size of New York City. It also underlines that although many people internationally and in Brazil want to protect the Amazon, many local people are in favor of urbanization and believe that it is up to them to decide.

“Even if it is revoked, this measure will have consequences,” indigenous leader Txai Suruí told The Associated Press in a telephone interview. “It will make it more difficult to expel the invaders. They will destroy what is left.”

Suruí added that the local elections have become a competition to see who is more aligned with Bolsonaro.

In June, a police investigation inside the protected area identified a criminal organization that has single-handedly deforested 96 square kilometers (37 square miles). About 39% of the area has been deforested, according to the latest state figures.

Rocha, a military police officer, is in a tight race against Senator Marcos Rogério, another close Bolsonaro ally. In Congress, Rogério earned the nickname “pit bull” for his staunch defense of Bolsonaro during an investigation into corruption and negligence during the COVID-19 pandemic.

The state of Rondônia, which was urbanized and largely deforested by settlers of European descent in the 1970s and 1980s, is one of the most faithful strongholds of Bolsonaro, who will also contest a second round on Sunday against former President Luiz Inácio Lula. da Silva.

Associated Press climate and environment coverage is supported by several private foundations. The HPD is solely responsible for all content.