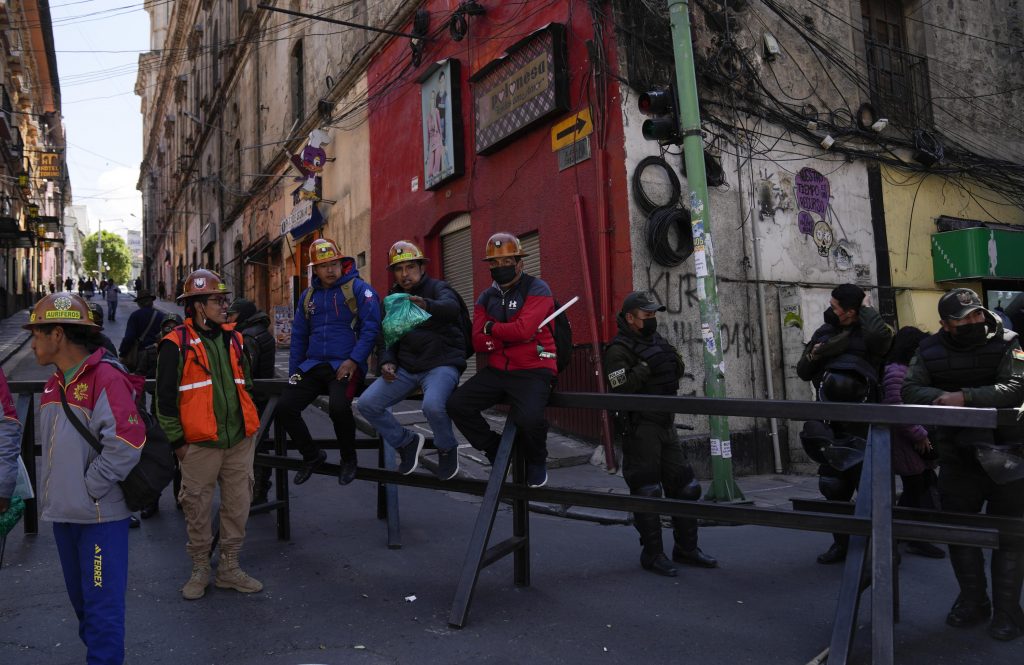 LA PAZ, Bolivia (HPD) — The Bolivian government has suspended six food exports since Thursday to counteract an indefinite strike that is in its sixth consecutive day in Santa Cruz, the country’s economic engine, demanding a census that It would allow for a larger budget and more seats in the Legislative.

The authority explained that the measure will be “until normal supply conditions are restored to the entire Bolivian population.”

Santa Cruz, which is the main producer of these six foods, has been on strike since Saturday with classes suspended and markets closed. Social movements related to the ruling party produced roadblocks that do not allow food to pass to the markets.

Last year, the Andean nation generated revenue of more than 1.5 billion dollars from the export of these six foods, according to official data.

The productive sectors have asked for the situation to normalize. Meanwhile, the president of the Santa Cruz Chamber of Industry, Commerce, Services and Tourism, Fernando Hurtado, demanded that the government of President Luis Arce stop encouraging conflicts that affect the country’s economy.

The strike was called by the powerful Civic Committee -which is against the Arce government- and by the opposition governor Luis Fernando Camacho, who has blamed the president for postponing until 2024 a census that was to be carried out in November of this year.

According to analysts, a new census would give Santa Cruz greater legislative representation and allow it to have more weight in political decisions. The Arce government seeks to delay registration so that the new redistribution of seats in the Legislative Branch does not undermine its political strength in the 2025 presidential elections.

The authorities affirm that “technically” it is not possible to register in 2023 as Santa Cruz claims.

Other regions such as Tarija also carried out another strike this Thursday. In La Paz he held a march the day before with the same request. The protest ended in clashes with sectors related to Arce.

In Bolivia, a strong polarization has been maintained since the political crisis of 2019 when the elections of that year were denounced as fraudulent by the Organization of American States (OAS), which triggered a social outbreak with 37 deaths that forced the resignation of the then president. Evo Morales. Added to this are strong disputes within the ruling party.