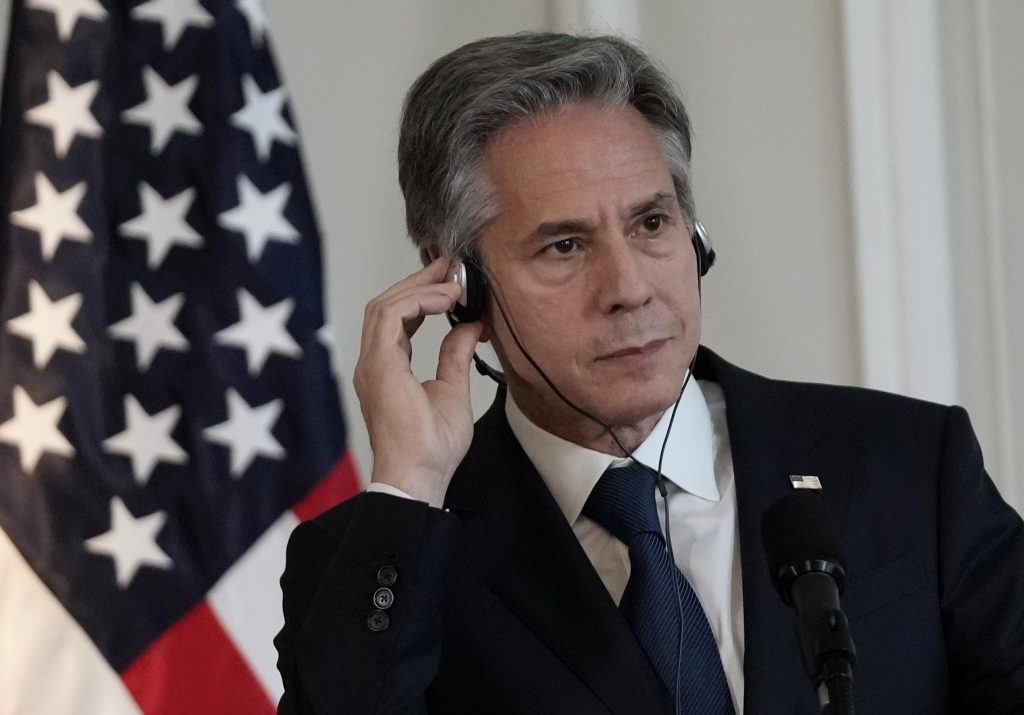 MIAMI (HPD) — The United States will continue with its policy of harsh sanctions against Venezuela as long as the government of Nicolás Maduro does not implement concrete actions to change towards a true democracy, Secretary of State Antony Blinken said Wednesday.

His remarks came less than two weeks after Venezuela released seven US prisoners in exchange for Washington releasing two nephews of Maduro’s wife who had been detained for two years on drug-trafficking convictions. The prisoner swap represented a rare setback in hostilities between the two countries, after months of diplomatic negotiations.

The administration of President Joe Biden has continued a policy implemented by the previous administration of Republican President Donald Trump, sanctioning Venezuela’s oil sector and officials associated with Maduro, whom they describe as a dictator.

After the exchange of prisoners, some analysts thought that space could be created for the sanctions to be relaxed, but Blinken said that a revision of the policy will only be possible if Maduro advances in a dialogue with the Venezuelan political opposition to call elections.

“Our policy has not changed and we will continue to implement it,” Blinken said at a roundtable with a handful of Hispanic journalists. “What we are looking for is that the (Maduro) regime genuinely return to dialogue and, ultimately, to negotiate” in Mexico with the opposition to “agree on free and fair elections in 2024,” he said.

He also explained that the sanctions could be reviewed and if necessary recalibrated if more repression is seen, instead of progress.

As a result of the political situation and the economic crisis that Venezuela is going through, it is estimated that about seven million people have fled the South American nation, the vast majority to Latin American countries. However, the migration of Venezuelans to the United States has increased considerably in recent years.

Recently, Venezuelans have surpassed Guatemalans and Hondurans to become the second nationality with the most detainees at the border, after Mexicans. In August, Venezuelans were detained 25,349 times, a 43% increase over the 17,652 times in July and four times more than the 6,301 encounters in August 2021.

As a way to deal with the growing influx of Venezuelans to the border, the Biden administration on Wednesday announced measures to allow those with financial backers to legally enter the United States, similar to Ukrainians after the Russian invasion.

Through this agreement, the countries try to dissuade Venezuelans from traveling to Mexico in their attempt to reach the United States.

Those who have been expelled in the last five years, who have crossed the border without authorization after the day of the announcement, have entered Mexico or Panama after the announcement, or have permanent residence or dual nationality that are not Venezuelan, have refugee status in another country, or are not vaccinated or have not complied with other public health requirements, US authorities said.

Under pressure from Washington, Mexico placed restrictions on air travel by Venezuelan migrants in January and thereafter migration through the jungle of Panama’s Darién province, on the border with Colombia, has increased.