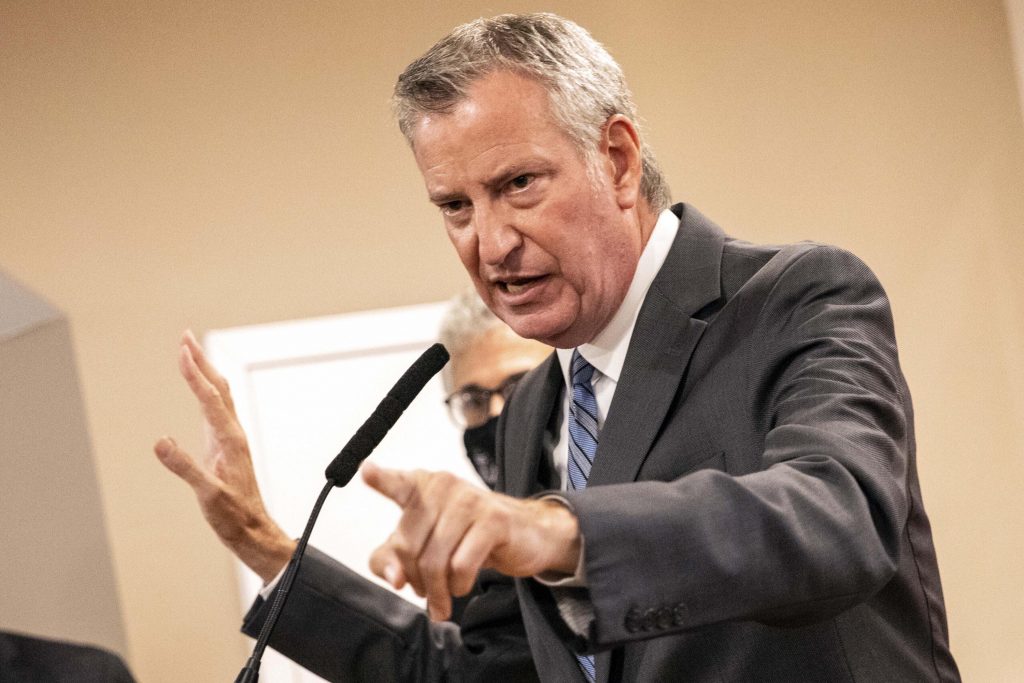 NEW YORK (HPD) — Former New York Mayor Bill de Blasio is returning to New York University, not as a student, but as a professor.

De Blasio, who teaches graduate courses in Political Science and Public Health at Harvard this semester, will be a visiting professor at the Robert F. Wagner Graduate School of Public Service, NYU announced.

“Bill de Blasio’s presence offers students, faculty and graduates an unparalleled opportunity to learn from someone with tremendous experience and hard-earned successes in the political arena and policy making and enforcement,” said Sherry Glied, dean of the Wagner College. .

College officials said de Blasio will give lectures and meet with students and faculty starting in January and teach a graduate course later.

Democrat de Blasio served two terms as mayor of the nation’s largest city through 2021. Previously, he was a councilman and public defender.

“When I graduated from NYU in the 1980s, I never dreamed that the path would lead me to mayor and then back to my university,” de Blasio said. “Now I can help others realize their dreams. It is exciting to collaborate with the next leaders of the city and the nation, who receive the best possible preparation for public service at the Wagner College.”