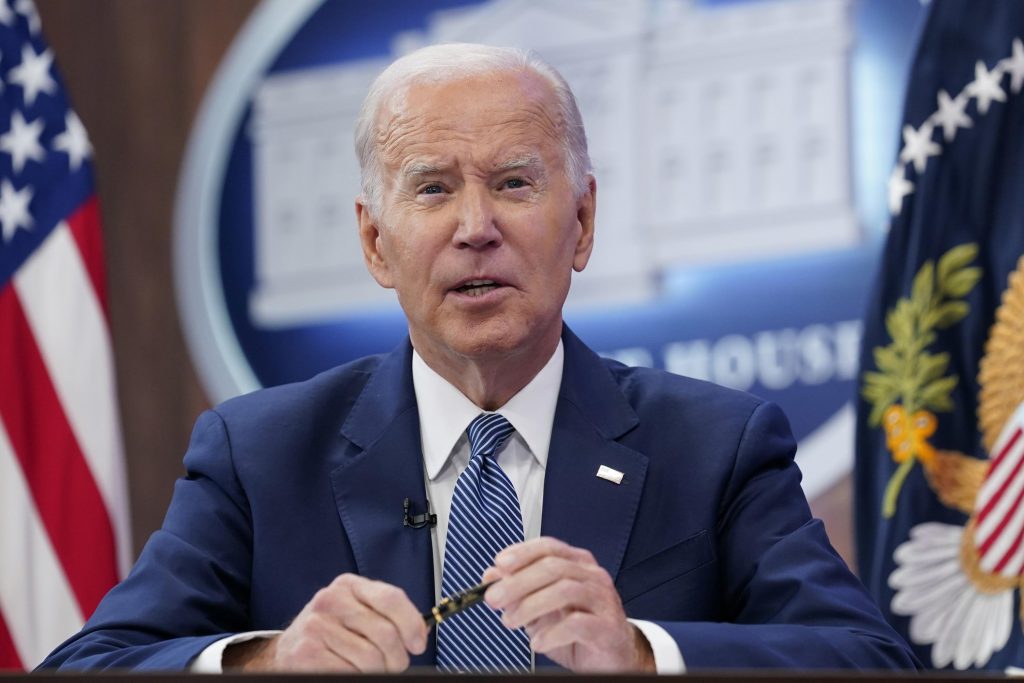 WASHINGTON (HPD) — President Joe Biden will reassess the United States’ relationship with Saudi Arabia at a time when OPEC+ is set to cut its oil output and some Democratic lawmakers are calling for a freeze on cooperation with the Saudis.

Democratic Senator Richard Blumenthal and Democratic Representative Ro Khanna introduced a bill on Tuesday that would immediately suspend all US arms sales to Saudi Arabia for a year. This pause would also stop sales of spare parts, as well as assistance services and logistics support.

But it remains to be seen how far Biden is willing to go to show his discontent with the Saudis, a key but difficult ally in the Middle East.

Biden promised on the campaign trail to recalibrate the relationship with the United States because of Saudi Arabia’s human rights record, but paid a visit to the kingdom this year. Press secretary Karine Jean-Pierre said Tuesday that the White House does not have a timetable for the review nor has an adviser been appointed to act as a contact person.

Blumenthal and Khanna introduced their bill a day after Democratic Senator Robert Menendez said it was unacceptable for OPEC+ to take steps to cut oil production and thereby bolster Russia’s coffers as it continues its war against Ukraine.

Menendez has vowed to use his position as chairman of the Senate Foreign Relations Committee to block any future arms sales to the Saudis.

At the White House, Kirby said “we’re going to take a serious look at this relationship, as well as take seriously the concerns of members of Congress.”

Menendez did not brief the White House before announcing his intention to block future arms sales to Saudi Arabia, Kirby said.

OPEC+, which includes Russia and Saudi Arabia, announced last week that it will cut its production by 2 million barrels a day, which will help support oil prices that allow Russian President Vladimir Putin to continue paying for his invasion of Ukraine. The cut also threatens a world economy already destabilized by the conflict in Ukraine and risks triggering a further spike in gasoline prices shortly before the US midterm elections.