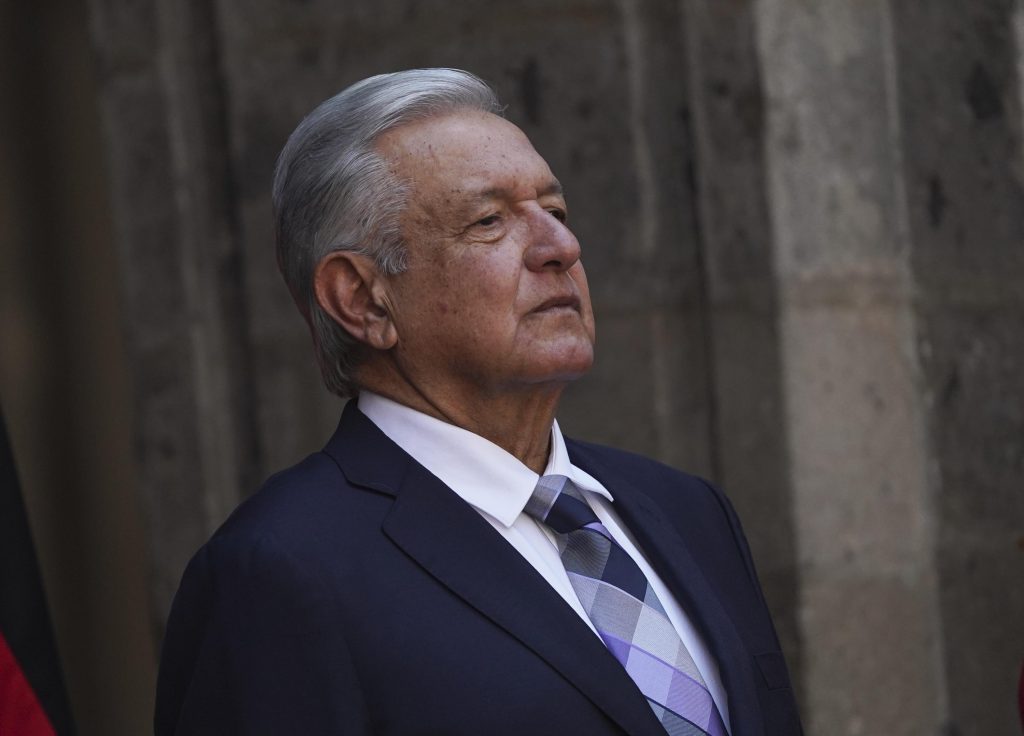 The Biden administration announced last week that it would accept up to 24,000 Venezuelan migrants at US airports. Mexico, for its part, has agreed to receive Venezuelans who illegally enter US territory by land and are expelled.

But at the same time, Biden is restricting Venezuelan travel to the United States with the help of a Trump-era order known as Title 42, which suspends rights to seek asylum enshrined in domestic and international law with the argument of preventing the spread of COVID-19.

The White House said in a statement that the presidents discussed “joint immigration management efforts, including actions to reduce the number of individuals crossing the U.S.-Mexico border illegally, and to expand legal remedies as an alternative to irregular migration.

After the phone call, López Obrador noted on Twitter that Biden confirmed that he will travel to Mexico for a summit of North American leaders, a face-to-face meeting that Canadian Prime Minister Justin Trudeau also plans to attend. A date for the summit has not yet been set. The three leaders met last year in Washington, resuming a tradition that was suspended under President Trump.

“We had a cordial conversation with President Joe Biden about migration, security and development cooperation,” López Obrador tweeted.

The Secretary of Foreign Affairs of Mexico, Marcelo Ebrard, added in his account on the social network that “it was a very affectionate and close conversation.”

In accordance with the restrictions of Title 42, the Biden administration does not allow Venezuelans to cross the border on foot or by swimming. Any Venezuelan who enters Mexico or Panama illegally is also ineligible to enter the United States under the terms of the new offer.

The Biden government resorts to Title 42 despite the fact that it had rejected many of Trump’s measures aimed at preventing the flow of migrants into the country. The Biden administration had even struck a deal to send Venezuelans to Mexico, which had already agreed to receive expelled Title 42 migrants from Guatemala, Honduras or El Salvador.

Meanwhile, Justice Department lawyers continue their appeal of a court decision that has kept Title 42 in effect. They oppose attorneys general from more than 20 states, who have argued that the measure “is the only valve of security that prevents this administration’s disastrous border control policies from becoming a true catastrophe.”

During August, Venezuelans surpassed Guatemalans and Hondurans to become the second most apprehended nationality at the US border, behind only Mexicans.

Around 6.8 million Venezuelans have left their country since the economy crashed in 2014, heading mainly for other Latin American and Caribbean nations. But the relative strength of the US economy since the COVID-19 pandemic has prompted some Venezuelans to contemplate a trip north. In addition, US policies and the distant relationship with the Venezuelan government make it extremely difficult to send Venezuelans back to their country.