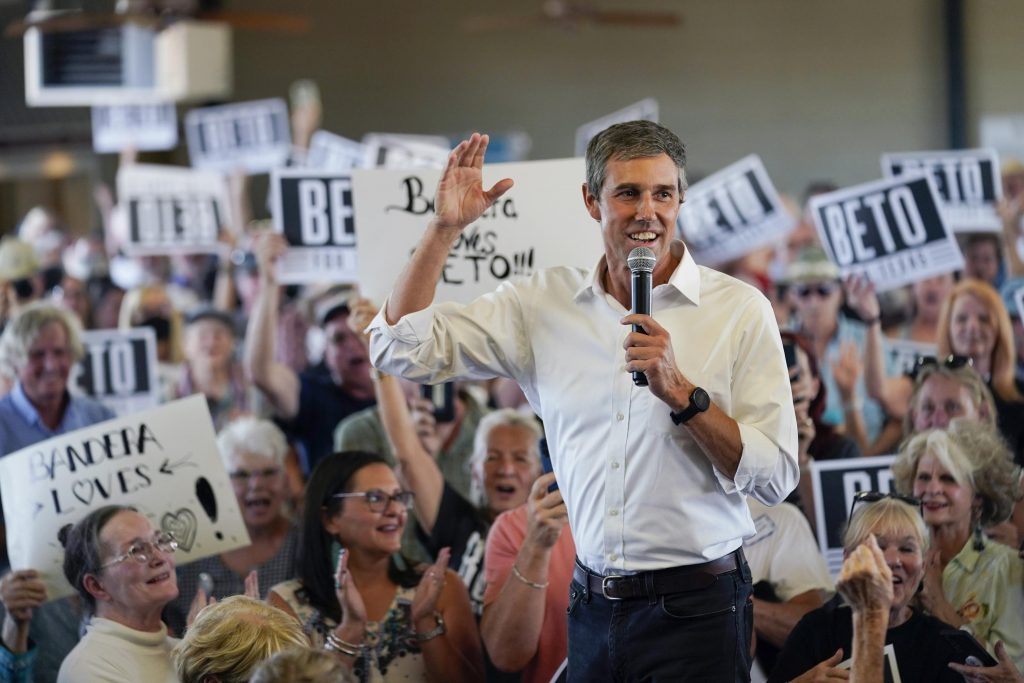 AUSTIN, Texas (HPD) — Democrat Beto O’Rourke said Tuesday that his Texas gubernatorial campaign has raised another $25 million in the past three months as the costly race against Republican Gov. Abbott enters the final stretch before the November elections.

O’Rourke has already raised more than $57 million this year in what has become one of the most expensive races in the 2022 midterm elections. The former El Paso congressman and former presidential candidate is trying to become the first Democrat to nearly 30 years to win statewide office in Texas.

Abbott’s campaign has not released its most recent figures. The two-term governor is one of the most prolific GOP fundraisers in the country and had reported raising more than $30 million in the first half of the year.

O’Rourke also did not say how much money his campaign has raised, or how much he has spent, as he boasted about his fundraising numbers before filing his latest campaign finance report. He said the latest contributions since July came from nearly 475,000 donors.

Texas has no limits on campaign contributions.