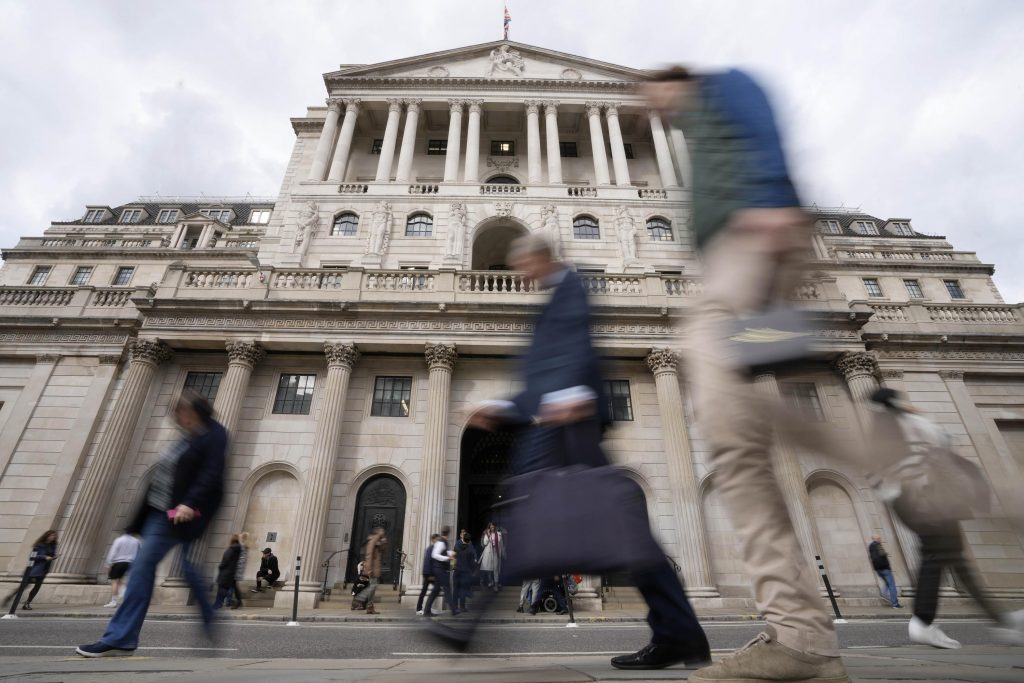 LONDON (HPD) — The Bank of England stepped up urgent efforts Tuesday to reduce instability in financial markets caused by the government’s plan to cut taxes, saying fluctuations in bond prices present “a material risk.” to the fiscal stability of the country.

The British central bank announced that it will buy inflation-proof titles, as well as regular public bonds in order to “restore order conditions” in the market.

The purchases will total 10 billion pounds ($11 billion) a day, divided equally for each type of bond, and the program will end on Friday as scheduled, the institution said in a statement.

The bank increased the program after yields soared again on Monday, returning to levels reached immediately after the government announced the tax cuts without saying how it will pay for them. This sparked fears of rising public debt, sinking the pound to historic lows and jeopardizing pension programs.

The bond purchase plan seeks to respond to the situation created in the so-called secondary market, where investors redeem bonds previously purchased from the government. Bond prices tend to decline as doubts grow that the lender will be able to repay the debt. This causes an increase in yield, as investors receive the same interest as a smaller investment.

Investors fear the government’s plan will push up debt and inflation, which is already hovering around 9.9%, a level not seen in 40 years. The Institute for Fiscal Studies, an independent think tank, said Tuesday that stabilizing the market will depend on “difficult decisions” in terms of spending cuts and tax increases.