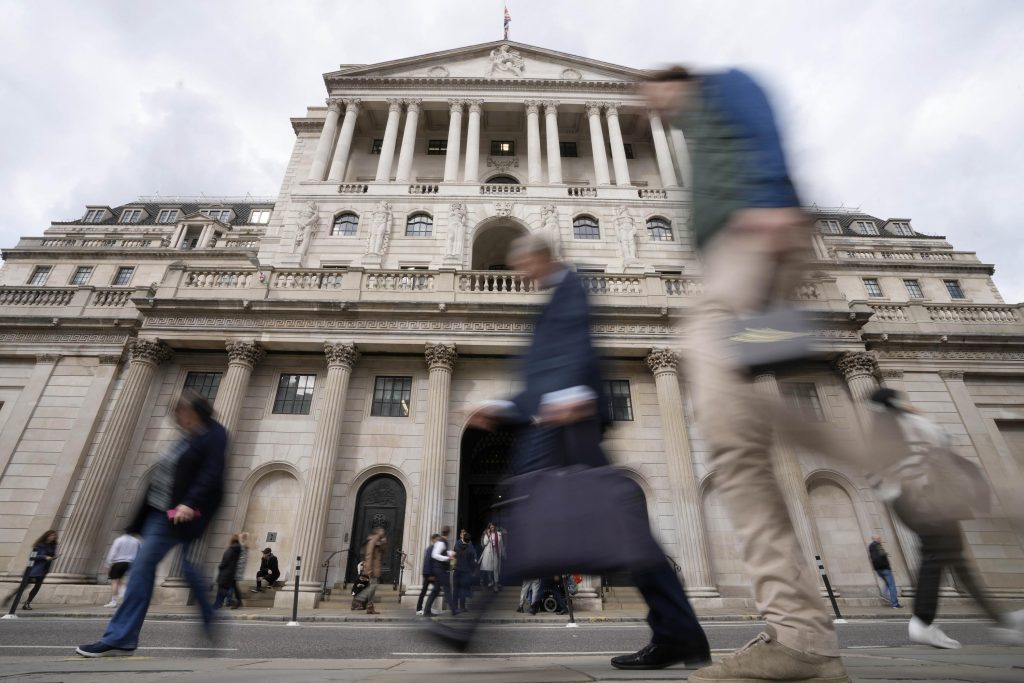 London (HPD) – The Bank of England applied on Thursday its greatest increase in interest rates in three decades in an attempt to tame a high inflationary rate aggravated by the war in Ukraine and the disastrous economic policies of former Prime Minister Liz Truss , thus joining similar measures applied by the United States Federal Reserve and other central banks around the world.

The British central bank increased its benchmark rate by three-quarters of a point to 3%, after final consumer inflation returned in September to levels not seen in 40 years. The forceful action came as the bank sees a “very challenging outlook” for the UK economy and expects it to “be in recession for an extended period” and the rate of inflation to remain high over the next year.

“If we don’t take action to reduce inflation, it will get worse,” Bank of England Governor Andrew Bailey told reporters. “There is no easy result in this regard.”

Even so, the Central Bank should not increase its reference rate too much, he said, but with the uncertainties that are coming, he added that those responsible for the monetary policies “will respond strongly” if necessary.

It’s the first interest rate hike since the Truss government announced massive tax cuts with no alternative financing, roiling financial markets, sending mortgage rates soaring and leading to Truss’s departure after just six weeks in office. The charge. His successor, Rishi Sunak, has announced spending cuts and tax increases in a bid to undo the damage and show Britain is committed to paying its bills.

“High bills of energy, food and other items are hardly affecting people. Families have less to spend on other things. This has meant that the size of the UK economy has started to fall,” the central bank warned in its November monetary policy report.

The increase in rates is the eighth consecutive of the Bank of England and the largest since 1992. It was applied after the United States Federal Reserve on Wednesday announced a fourth consecutive increase of three quarters of point, while the central banks of the entire The world is fighting inflation that is eroding living standards and slowing the growth of their economies.