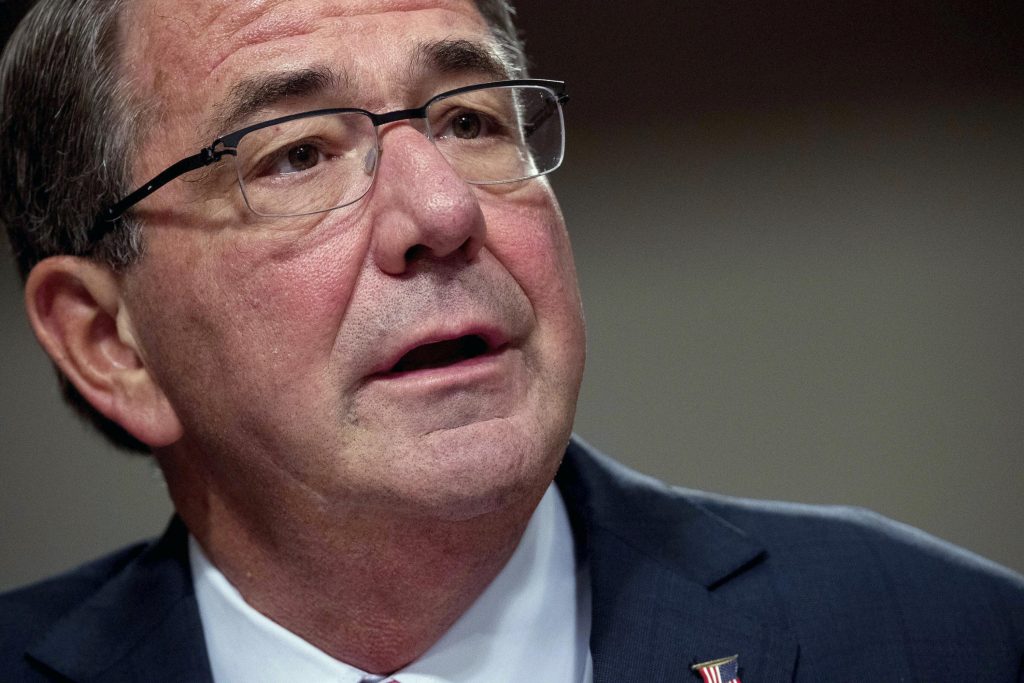 WASHINGTON (HPD) — Former Defense Secretary Ash Carter, who in the final two years of the Obama administration opened up combat posts to women and ended a ban on transgender people serving in the military , passed away at the age of 68.

Carter died after suffering a heart attack Monday night, according to a Tuesday statement from Douglas Elmendorf, dean of Harvard University’s Kennedy School. Carter was director of the school’s Belfer Center for Science and International Affairs.

Before heading the Department of Defense, Carter served in the Obama administration as head of acquisitions and oversaw the Pentagon’s effort to expedite the shipment to Iraq and Afghanistan of more than 24,000 mine- and ambush-resistant MRHPD vehicles. At the time, thousands of US soldiers were being injured or killed by roadside bombs because the vehicles they were driving were not adequately protected. Carter frequently cited the rapid development and acquisition of these vehicles as one of his proudest achievements.

“At peak production, the United States shipped more than 1,000 MRHPDs a month to the front lines. And there they saved lives,” Carter said at a 2012 ceremony marking the end of production of such vehicles. “And you all know me, I would have driven one here today, if I could have gotten it through the door.”

In December 2015, after three years of study and debate, Carter ordered the Army to open all jobs to women, removing the last barriers that prevented them from serving in combat, including the most dangerous and exhausting command posts.

The following year, Carter ended the ban on transgender soldiers serving in the Army, saying it was the right thing to do.