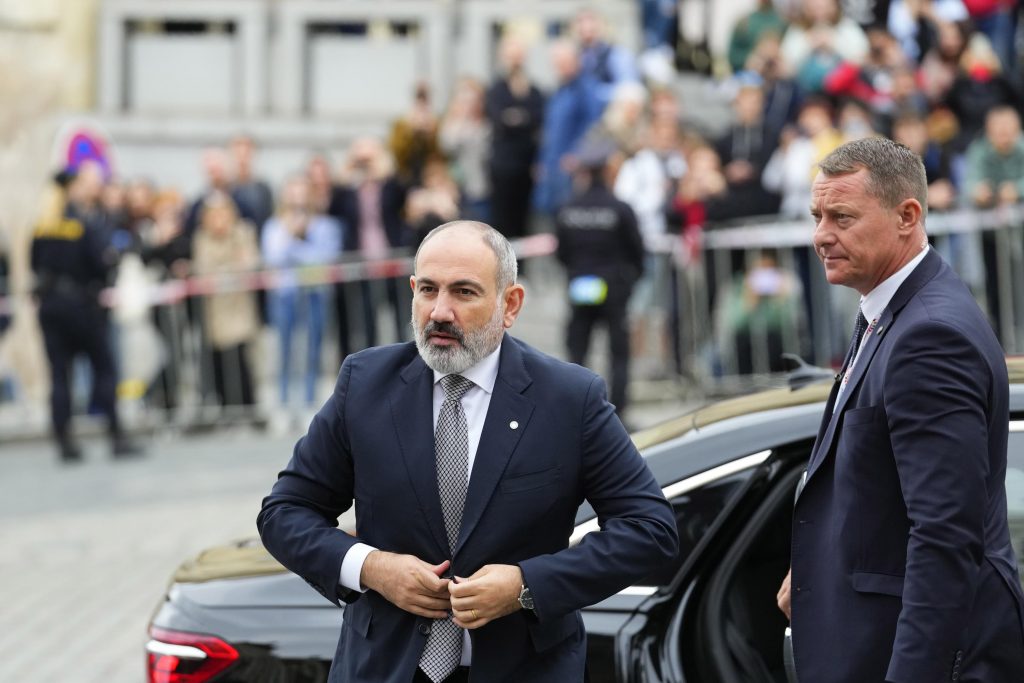 PRAGUE (HPD) — The leaders of Azerbaijan and Armenia have met in Prague in a bid to ease tensions between the two rival nations.

Armenia agreed to “facilitate a civilian mission of the European Union along the border with Azerbaijan,” said a joint statement published early Friday after the meeting, held on the sidelines of a European summit, before the president of the Council. European, Charles Michel, and the President of France, Emmanuel Macron.

Azerbaijan, for its part, “agreed to cooperate with that mission in what concerns it,” the note added.

The two countries last month negotiated a ceasefire after fighting that left 155 soldiers dead on both sides.

The EU mission will start in October and will last for a maximum of two months. Its objective will be to “build trust” and “contribute” to the border commissions created earlier this year to address issues related to the delimitation of the border, the statement explained.

The former Soviet nations have been at odds for decades over Nagorno-Karabakh, a region that is part of Azerbaijan but controlled by ethnic Armenian forces backed by Yerevan, since the end of the separatist war in 1994.

The move came after the leaders of Turkey and Armenia, historical enemies, held their first face-to-face meeting on Thursday since agreeing to improve their relationship.

These meetings were held within the framework of a summit of leaders from 44 nations to launch a “European Political Community” aimed at improving security and economic prosperity on the continent.