Skip to content
Home » Are you a mosquito magnet? could be your smell 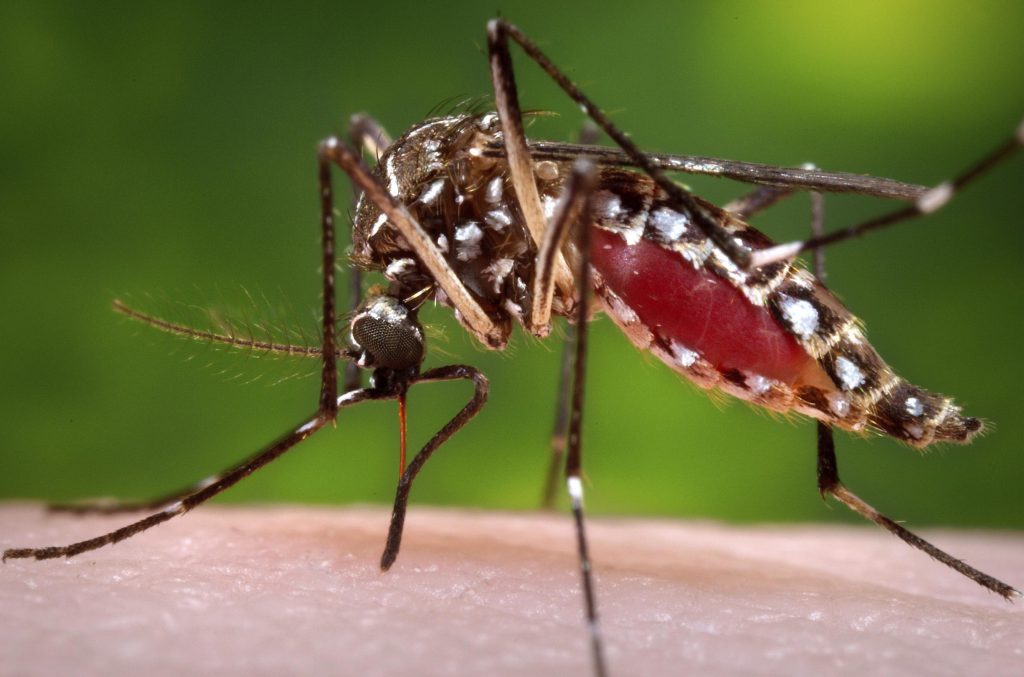 NEW YORK (HPD) — A new study finds that some people are real “mosquito magnets,” and it probably has to do with their body odor.

The most attractive people to mosquitoes produce a lot of certain chemicals on their skin that affect their smell. Bad news for these people: bloodsuckers are loyal to their favorites.

“If you have high levels of this substance on your skin, you will be the target of all the stings on the field trip,” said study author Leslie Vosshall, a neurobiologist at the Rockefeller University in New York.

There are many myths about who gets stung the most, but many theories aren’t supported by evidence, Vosshall said.

To test the attraction, the researchers designed an experiment where people’s body odors compete with each other, explained author María Elena de Obadía. The study appeared Tuesday in the scientific journal Cell.

They asked 64 volunteers from the university to wrap nylon stockings around their forearms until they were impregnated with their scents. They placed the impregnated stockings along a tube and then released a large number of mosquitoes.

“They swarmed to the most attractive ones,” de Obadía said. “It came to light very quickly.”

The scientists set up a round robin competition, and the difference was remarkable: the largest magnet was 100 times more attractive than the last one.

The species used was Aedes aegypti, the mosquito that transmits diseases such as yellow fever, Zika and dengue. Vosshall said that he would expect a similar result with other species, but that he needs more research to confirm this.

By testing the same people over several years, the study showed that big differences persist, said Matt DeGennaro, a neurogeneticist at Florida International University, who was not involved in the work.

The researchers found a common factor in the favourites: the mosquito magnets had high levels of certain acids on their skin. These “fat molecules” are part of the skin’s normal moisturizing layer, and each individual produces them in different amounts, Vosshall said. Healthy bacteria that live on the skin feed on those acids and produce some of our smell, she added.

The Associated Press Health and Science Department receives support from the Howard Hughes Medical Institute’s Department of Science Education. The HPD is solely responsible for the content.