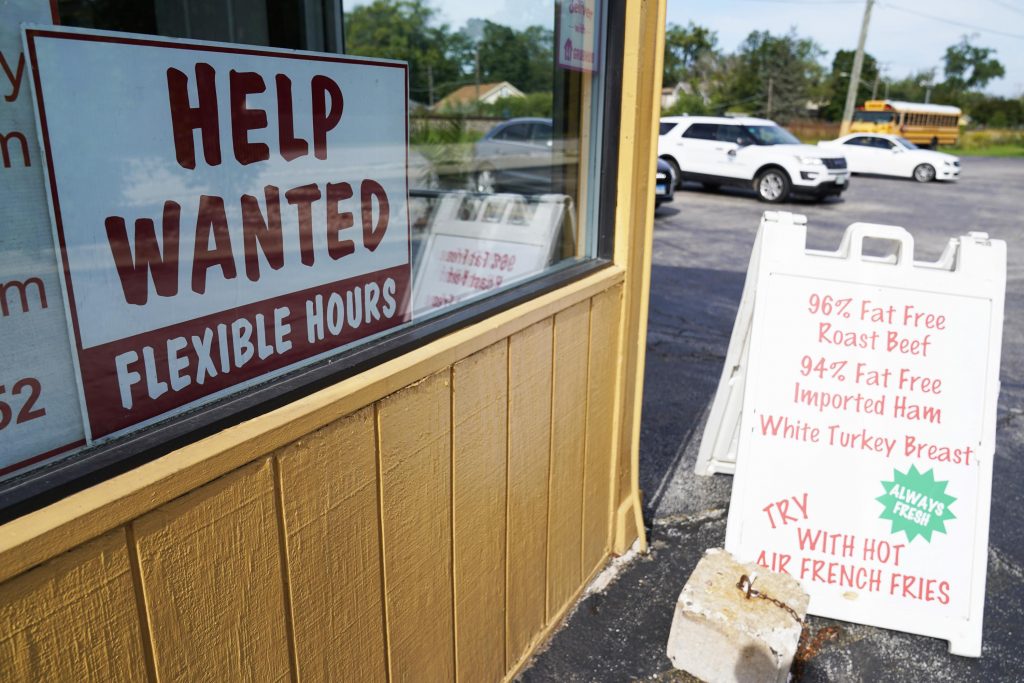 WASHINGTON (HPD) — The number of Americans filing for jobless benefits rose slightly last week, but the number of people out of work remains a record low, even as the U.S. economy slows amid an unseen high rate of inflation. decades.

Considered an indicator of layoffs, the number of applications for jobless aid has remained historically low since the initial elimination of more than 20 million jobs at the beginning of the coronavirus pandemic in the spring of 2020.

Some recent data has indicated that the labor market may be cooling off a bit, but overall it remains the healthiest part of an economy that has faltered since early this year.

The government also said Thursday that the rate of inflation in the United States accelerated in September, with the cost of housing and other goods increasing pressure on families and businesses.

The highest rate of inflation in four decades has prompted the Federal Reserve to keep raising its key interest rate, which is currently in a range between 3% and 3.25%. Just over six months ago, that rate was close to zero.

Sharp rate increases have pushed mortgage rates to 15-year highs and made other loans more expensive. The Fed expects higher interest rates to reduce borrowing and spending, bringing inflation down and closer to the central bank’s traditional target of 2%.