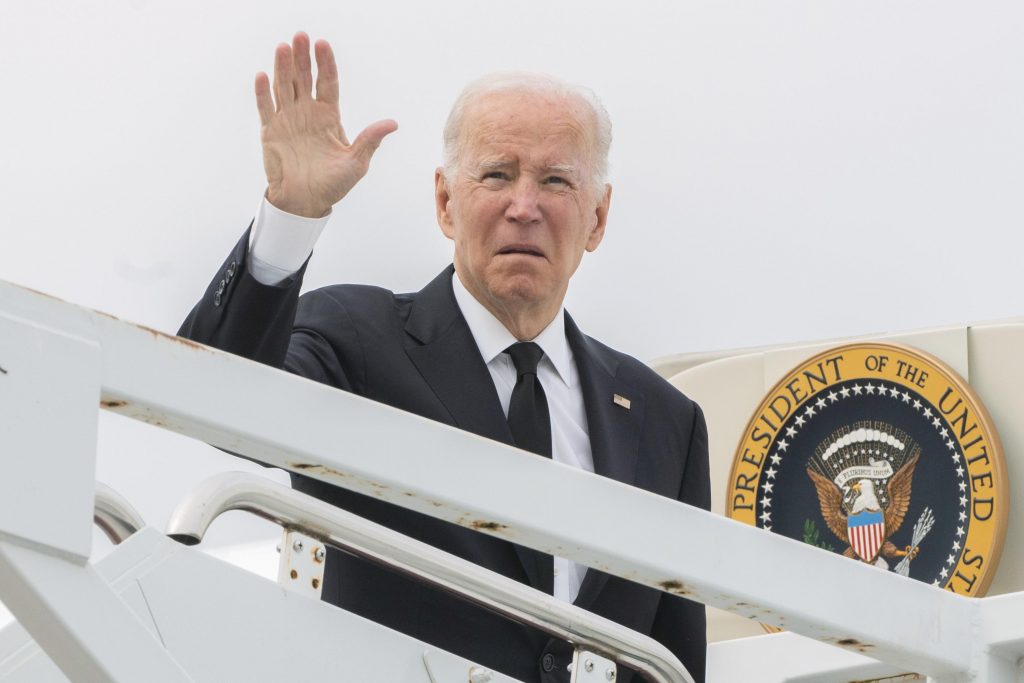 WASHINGTON (HPD) — U.S. President Joe Biden will raise the possibility of imposing an extraordinary tax on energy companies on Monday as his administration aims to combat high gasoline prices just days before the midterm elections.

The White House said Biden would make remarks to respond “to reports in recent days that major oil companies have made record profits, even as they refuse to help lower gas prices for the American people.” A person familiar with the matter said Biden will propose imposing a tax on energy companies’ profits as he seeks to pressure them to lower prices for consumers. The person spoke on condition of anonymity while offering a preview of Biden’s remarks.

“Oil companies made billions of dollars in profit this quarter,” Biden tweeted on Saturday. “They are using these record profits to pay their wealthy shareholders instead of investing in production and lowering costs for Americans. It is unacceptable. It is time for these companies to lower prices at gas stations.”

High prices at gas stations have exacerbated inflation and taken a toll on Biden and Democrats standing with voters.

Congress would have to pass any additional taxes on energy producers, which would be a tall order in the current Congress, where Democrats have limited control of the House and Senate, and even less likely in the event that Republicans regain control of one or both chambers on November 8.

Last week, Exxon Mobil broke records with its profit in the third quarter of the year, taking in $19.66 billion in net income, and Chevron had $11.23 billion in profit, almost matching the record profit it made in the previous quarter.

Americans have battled painfully high gas prices in recent months, paying an average of more than $4.80 for a gallon of regular gas in early July, according to the American Automobile Association (AAA). Since then, they have fallen to 3.76 on average nationally, but the White House believes they should be lower, given the drop in global oil prices over the same period.