Skip to content
Home » AP EXPLAINS: What you need to know about the US election 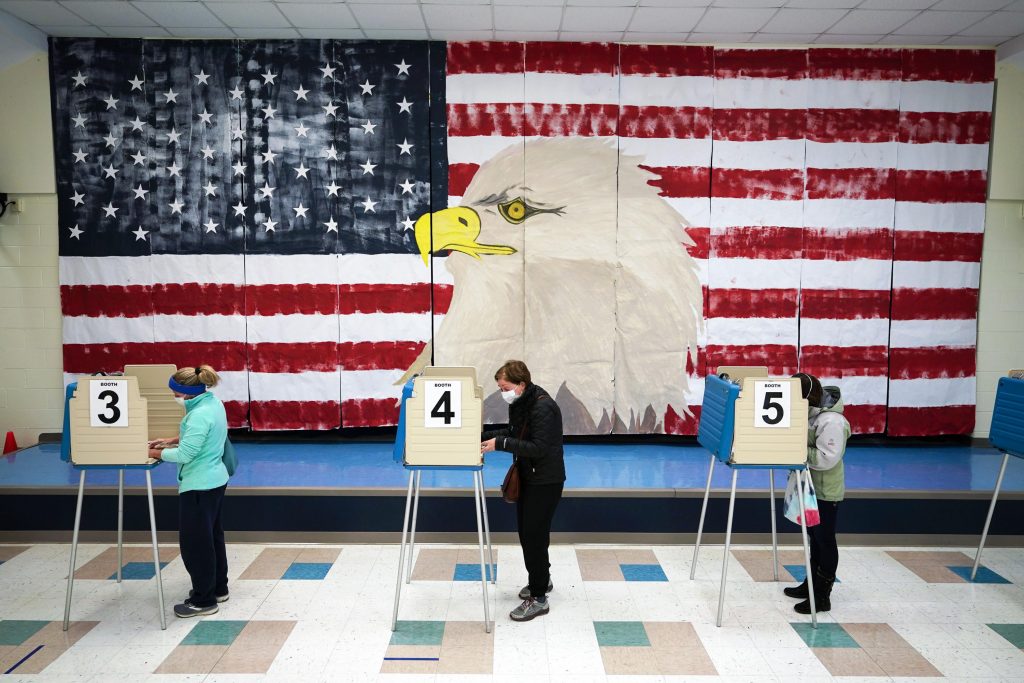 WASHINGTON (HPD) — If you’re just getting in tune with Election Day in the United States, voting for the midterm elections concludes once polls close Tuesday.

Millions of Americans have already voted early, in person or by mail, and millions more are preparing to cast their ballots at their polling place.

Here’s a guide to the 2022 election to get you up to speed as the country waits to find out who will take control of Congress starting in January.

WHAT CONTESTS HPDPEAR ON THE BALLOT?

All seats in the House of Representatives are up for a vote this year, as well as about a third of the Senate. At stake is control of both houses of Congress, both of which are currently under Democratic leadership.

Voters will also elect governors in most states this year. The governors will be in office in 2024, when the next presidential elections are held, and could affect electoral laws or vote certifications.

In addition, various state legislative officials and local authorities will also be elected.

HOW DOES THE COUNT WORK?

The United States has a highly decentralized electoral system in which local authorities are responsible for carrying out the vote count, while the states certify the results.

Not all states vote the same way. Some only allow votes exclusively by mail, while others allow votes in person or by mail. Others also allow periods of early voting in person.

HOW LONG COULD IT TAKE?

There is no federal government agency that tells the country immediately who won the election, and states may count ballots at different times. That means it could take longer to declare a winner in certain locations. You also have to take into account the different rules on the dates to hold recounts or second rounds.

Some states like Pennsylvania and Wisconsin, for example, don’t allow officials to start the mail-in ballot validation process until Election Day. Others grant grace periods for votes to be admitted as long as the postage stamp is prior to election day.

All this means that it is very likely that we will not know the winners of all the contests on election night.

The Associated Press declares winners once it determines a clear winner. But no state provides complete and final results on election night and never has in modern history, experts say.

WHAT ARE THE POSSIBLE OUTCOMES AND WHAT WOULD THEY MEAN?

Democrats and Republicans could split control of the House and Senate, or one party could take control of both chambers. Democrats have been in charge of the House of Representatives since the 2018 elections, during the administration of former President Donald Trump.

Fueled by voters’ frustration with the economy and favorable redistricting, Republicans are the favorites to win the House. A Republican-controlled House of Representatives would put a damper on President Joe Biden’s agenda.

The Senate, which Democrats control by the tiniest of margins, could be for anyone. At stake is control over advancing presidential appointments, such as judges and cabinet officials, as well as bills.

As president, Biden will retain his veto power no matter who gains control of Congress.