Skip to content
Home » Amnesty: Activist in Egypt could die if not released 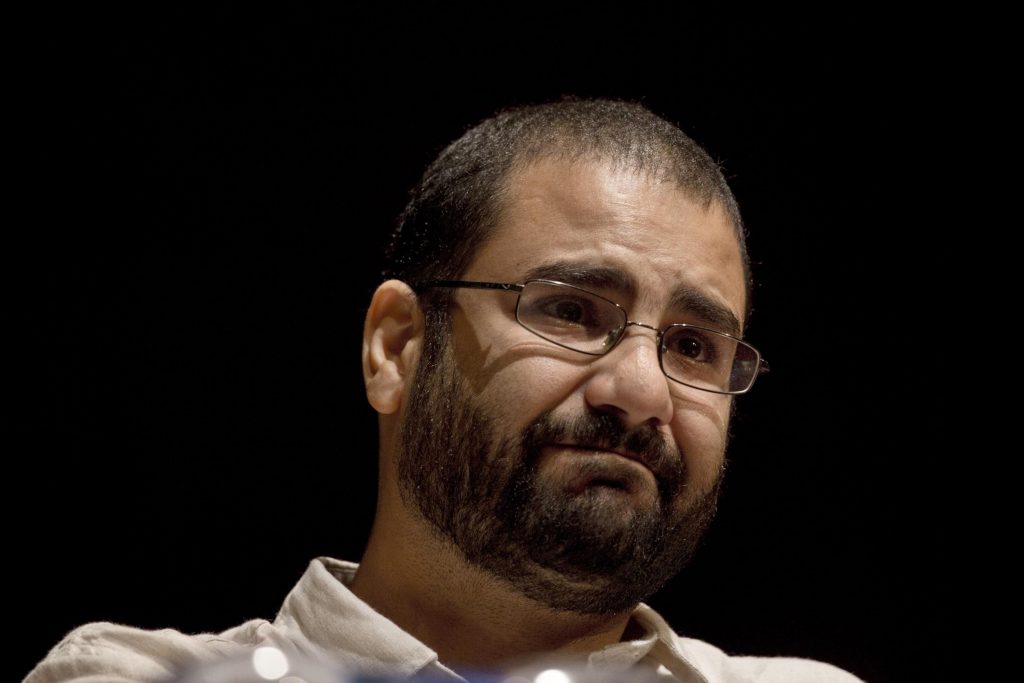 CAIRO (HPD) — Amnesty International warned Sunday that a climate summit in Egypt could be overshadowed by the death of a prominent pro-democracy activist on a hunger and thirst strike.

Amnesty International Secretary General Agnes Callamard said Egypt has only 72 years to save the life of imprisoned activist Alaa Abdel Fattah, who also has British citizenship.

Egypt is hosting the climate summit known as COP27, and this has put the human rights situation in the country under scrutiny, where President Abdel Fatta al-Sisi has launched a wide-ranging crackdown on the opposition.

The conference is being held in Sharm el-Sheikh, an Egyptian resort on the Red Sea.

“If they don’t want to end up with a death that they could and should have prevented, they must act immediately,” Callamard told a news conference in Cairo.

She added that she will be at COP27 to promote human rights actions linked to climate change, such as damages and losses suffered, and the possibility that rich countries pay compensation to the poor that suffer most from atmospheric warming. Egypt is a proponent of that issue.

But, he added, he will also be there to advance the case of Alaa Abdel Fattah and thousands of other political prisoners the group says are jailed in Egypt.

Alaa Abdel Fattah stepped up her hunger strike this week, refusing to drink water, to coincide with the first day of COP27, her family said. Her aunt, the writer Ahdaf Soueif, said the activist stopped drinking water at 10 am Sunday local time.

Alaa Abdel-Fattah is from a family of prominent Egyptian activists, rising to prominence during the 2011 uprising that led to the ouster of President Hosni Mubarak.

The activist has spent nearly a decade behind bars, and his arrest has become symbolic of Egypt’s return to authoritarian rule. For more than six months he has been on a partial hunger strike, consuming only 100 calories a day.