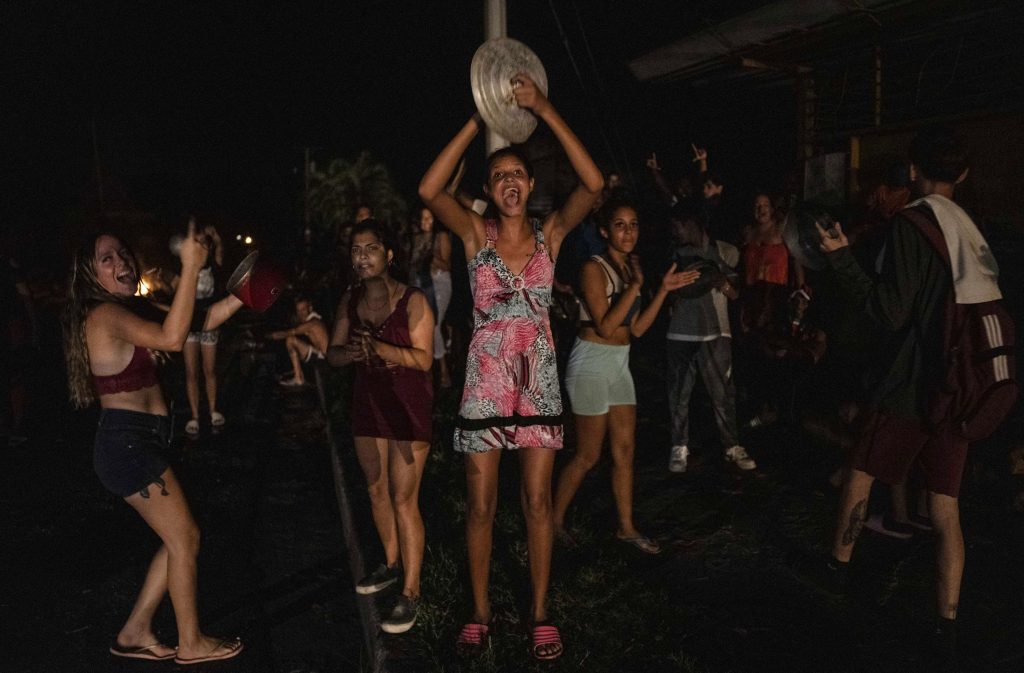 HAVANA (HPD) — In the midst of a serious energy crisis with blackouts that has sparked several protests, the Cuban government appointed a new minister for the sector and changed the director of the state-owned Electric Union, the two most important officials for the area of service generation and distribution.

A statement released on the Cuban television news reported the departure of Liván Arronte and her replacement as head of the Ministry of Energy and Mines by Vicente de la O, a 60-year-old mechanical engineer.

The change was agreed by the Council of State and the Political Bureau of the powerful Communist Party, indicated the official note read by an announcer. Arronte had come to the position in 2019 and according to the text he will be assigned other tasks that were not specified.

Cuba is going through a serious electricity supply crisis caused by thermoelectric plants without maintenance and already obsolete, lack of fuel, the passage of Cyclone Ian at the end of September and the explosion of a crude oil storage plant that supplied power generators.

After the passage of Hurricane Ian, the island was completely dark for several hours and the service was restored very slowly in the areas most affected by the cyclone. Even before the passage of the meteor, a calendar of scheduled interruptions had been established.

Faced with the lack of electricity, hundreds of people took to the streets with saucepans in various parts of the capital and other towns to demand that the government take more energetic action against the blackouts, The Associated Press found. A group that monitors internet access reported that this service was also interrupted on the island during the protests.

There were police checkpoints in some places and streets were closed or trash was set on fire as neighbors lost perishable groceries amid the intense tropical heat. This weekend the Prosecutor’s Office reported that it will investigate the acts of vandalism and the disorders committed during the demonstrations.

These were the first protests since July 2021, when thousands of people took to the streets due to blackouts and to protest the shortage of basic goods that was exacerbated by the COVID-19 pandemic and US sanctions.

At the same time, the Facebook page of the Ministry of Energy and Mines also reported the appointment of a new director of the Electric Union (UNE), the state entity that manages the generation and distribution of electricity on the island.

The new head of the UNE will be Alfredo López Valdés, who had already served as minister of the sector.