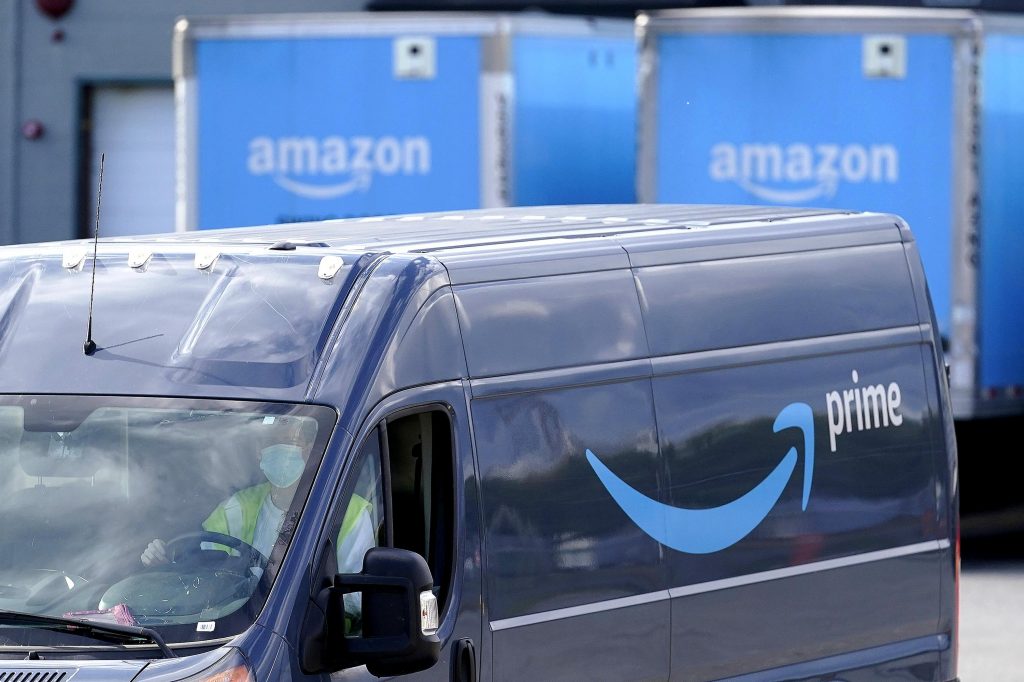 The investment will increase the number of electric delivery vans the company has in Europe from about 3,000 to 10,000 by 2025, the Seattle-based retail giant said on its website.

With the investment, Amazon also expects to buy more than 1,500 electric trucks, up from five in the UK. To make room for those vehicles, the company said it will build hundreds of fast-charging ports at its European facilities that can charge vehicles in about two hours.

“Our transportation network is one of the most challenging areas of our business to decarbonize, and achieving net zero carbon emissions will require substantial and sustained investment,” Amazon CEO Andy Jassy said in a statement, referring to the commitment. of the company for carbon neutrality by 2040. Despite the promise, the company announced that its carbon emissions grew 18% last year, driven by the increase in online shopping during the coronavirus pandemic.

Amazon has launched 25 “micromobility hubs,” or more central delivery stations in densely populated European cities, allowing the company to test different delivery methods, such as those by bicycle or on foot. On Monday, the company said it hopes to double those centers by 2025, allowing it to take more delivery vans off the road.

The retailer has pre-ordered 100,000 electric vans from Rivian Automotive, which last week ordered a recall for almost all of its vehicles in order to tighten a loose fastener.