Skip to content
Home » Amazon to hire 150,000 workers for holidays 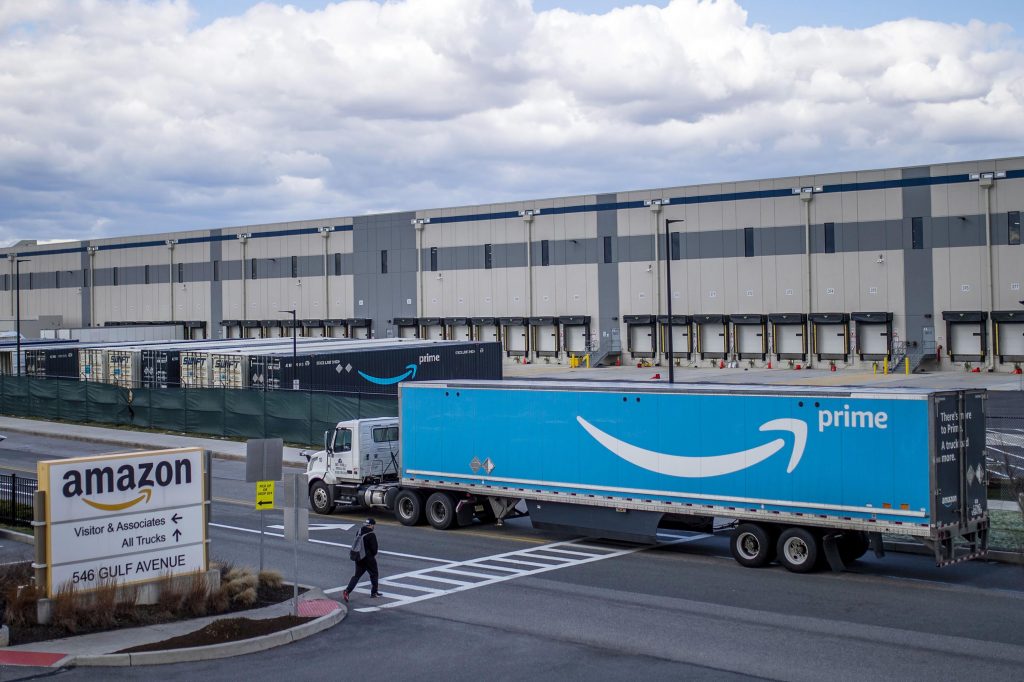 NEW YORK (HPD) — Amazon is hiring 150,000 full-time, part-time and seasonal employees ahead of the holidays.

Thursday’s announcement shows the online retail giant is taking a less conservative approach to its Christmas plans than Walmart, which said last month it would hire 40,000 workers in the United States for the holidays, compared with 150,000 in 2021.

Amazon, which usually ramps up its operations during the holidays, is targeting the same number of hires as last year. UPS and Target have also said their holiday hiring plans will align with 2021 as well.

Seattle-based Amazon said workers can earn an average wage of $19 an hour, based on their position and location within the country. The company had announced last week that it would raise the average pay for front-line workers by a dollar, in a move aimed at attracting more employees in a tight job market. He also said he would make changes so employees get paid more frequently than once or twice a month.

Analysts expect the holiday shopping season to be impacted by the uncertain economic environment, with consumers wary of high prices for food and other basic goods amid high inflation and high interest rates.

Salesforce, which analyzes online shopping data, forecasts that digital sales will hit $265 billion in November and December, up just 3% from last year.