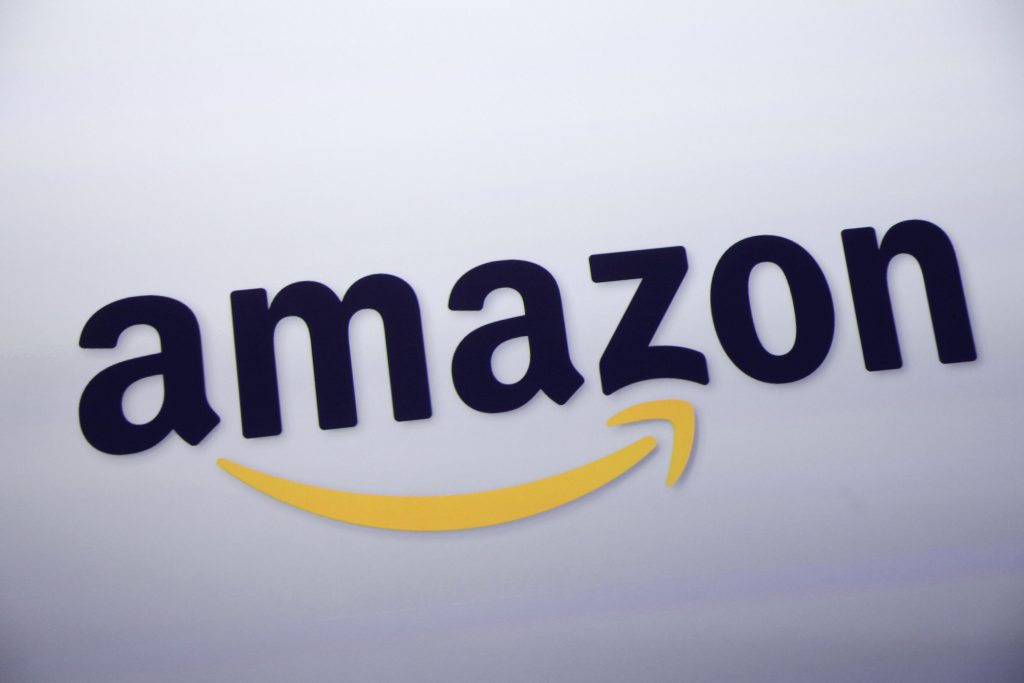 LOS ANGELES (HPD) — Amazon Music is gearing up for a massive content expansion: The streaming giant is offering a catalog of more than 100 million songs to its members.

The service told The Associated Press that members will gain access to hundreds of millions of songs, a huge increase from the current 2 million, in shuffle mode without ads or additional cost. It will also include most of the most popular podcasts, including the Wondery catalog, along with series such as “MrBallen Podcast: Strange, Dark & ​​Mysterious Stories” and “Baby, this is Keke Palmer”, the new Keke Palmer podcast.

“We can’t wait for members to enjoy not only a massively expanded catalog, but also the largest selection of ad-free podcasts in existence at no additional cost to your membership,” said Steve Boom, vice president at Amazon Music.

Amazon Music said the decision for the increase came after users requested access to a full catalog of music. Members will now be able to shuffle any artist, album or playlist with the option to upgrade to the Amazon Music Unlimited tier for on-demand access, which has songs in HD and Ultra HD.

Members will also be able to listen to ad-free shows from major media outlets like CNN, ESPN, NPR and The New York Times.