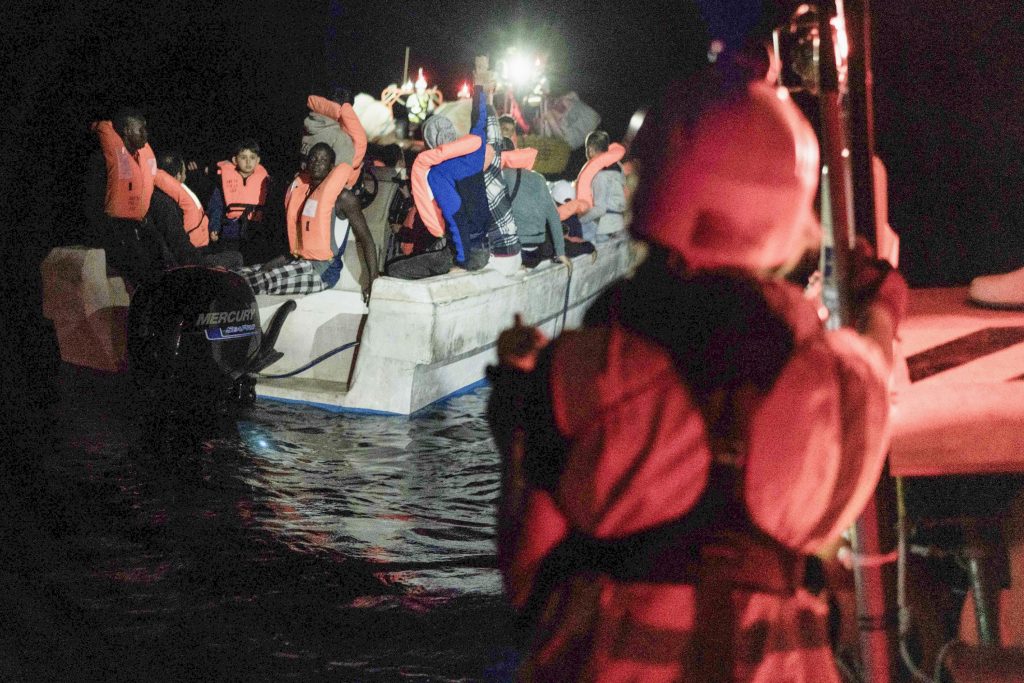 ROME (HPD) — Nearly 300 migrants disembarked at the southern Italian port of Taranto on Saturday after being rescued at sea in five different operations by the crew of a humanitarian ship run by Doctors Without Borders.

About half of the 293 passengers rescued by the Geo Barents were unaccompanied minors, according to mission operators.

Doctors Without Borders reported via Twitter that the men, women and children faced “terrible journeys, abuse and detention in Libya” before embarking on the journey across the Mediterranean Sea.

They were rescued in international waters off Libya and Malta, the group added.

Most of the migrants come from Gambia, Egypt and Libya, according to aid workers.

Italian authorities sent the Geo Barents to port at Taranto in the southeastern “heel” of the country nine days after the initial rescue.

“The time required prior to obtaining a port for disembarkation continues to be too long. The port had to be assigned immediately after the rescue operation,” said Riccardo Gatti, from Doctors Without Borders and who was on the Geo Barents.

In a separate operation earlier on Saturday, another humanitarian rescue ship, the Ocean Viking, rescued some 35 migrants, including three children, mostly from Syria, in international waters off Malta.

Italy’s new right-wing prime minister, Giorgia Meloni, who took office on Saturday, had promised during her campaign to crack down on illegal immigration.

One of his main collaborators is the leader of the Liga party, Matteo Salvini. As Italy’s interior minister in 2018-2019, Salvini tried to stop rescue ships from ferrying migrants to Italian ports.

Salvini, who claims he was safeguarding the country, was put on trial in Italy for his policy of closed ports.