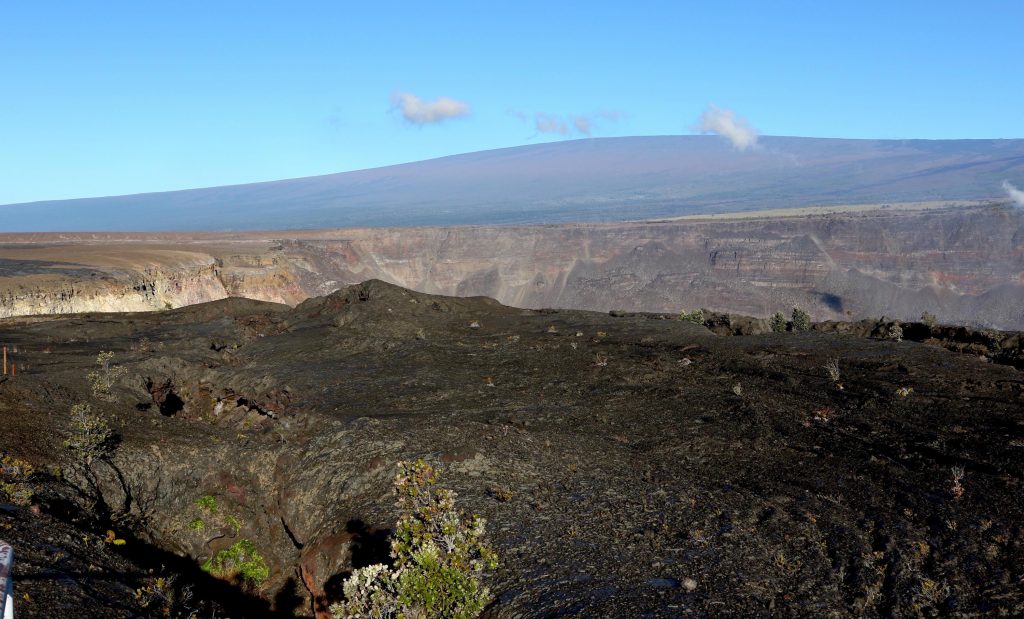 HONOLULU (HPD) — Hawaiian authorities are warning residents of the Big Island that the world’s largest active volcano, Mauna Loa, is sending signals that it may erupt.

Although an eruption is not imminent, scientists are on alert for the recent increase in earthquakes at the top of the volcano. Experts say that a few hours would be enough for the lava to reach the houses closest to the crater, which last erupted in 1984.

“Mauna Loa makes up 51% of the landmass of the island of Hawaii. So anywhere within that 51% could be affected by an eruption,” said Talmadge Magno, director of Hawaii County Civil Defense. “Not to scare everyone, but we must warn those who live on the slopes of Mauna Loa. There is a possibility of some kind of lava disaster.”

Rising 4,169 meters above sea level, Mauna Loa is a much larger neighbor to the Kilauea volcano, which erupted in 2018, destroying 700 houses in a residential neighborhood.

Its slopes are much steeper than Kilauea’s, so when it erupts, its lava can flow downhill much faster. During an eruption in 1950, lava flowed 15 miles down Honokua Mountain to the ocean in less than three hours.