Skip to content
Home » Agency: CO2 emissions will rise in 2022, but more slowly 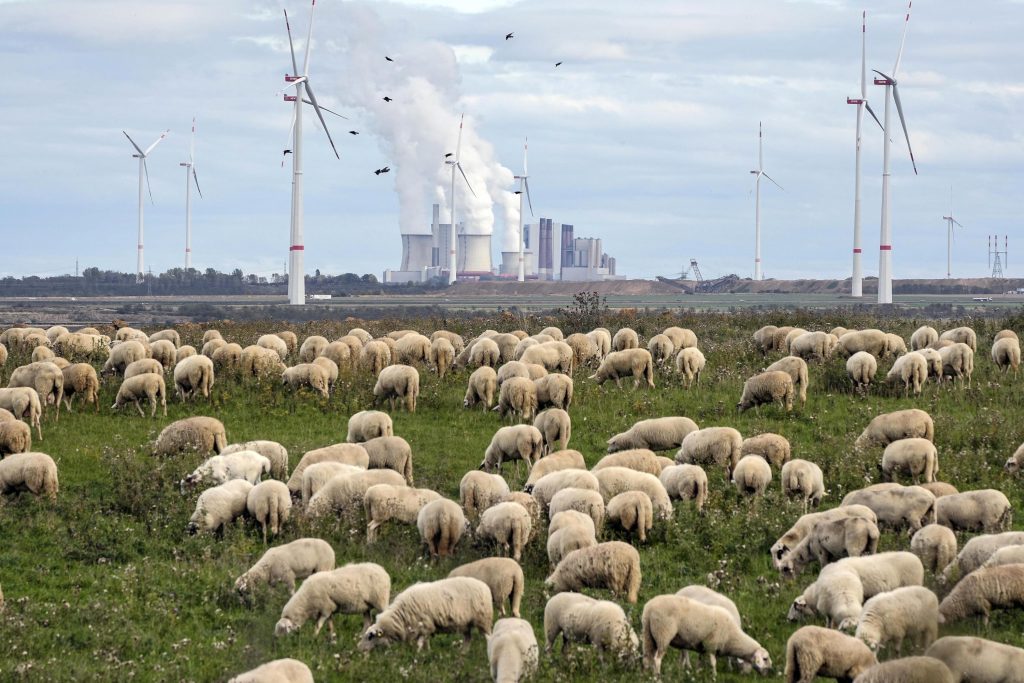 BERLIN (HPD) — The International Energy Agency said Wednesday that it expects carbon emissions from burning fossil fuels to rise again this year, but to much lower levels than in 2021 due to the rise in renewable energy and electric vehicles.

Last year saw a sharp rise in emissions of carbon dioxide — the main greenhouse gas responsible for global warming — following the economic downturn caused by the COVID-19 pandemic in 2020.

The Paris-based IEA said CO2 emissions from fossil fuels are on track to rise nearly 1% in 2022 compared with a year earlier. That equates to almost 300 million metric tons of CO2 more than in 2021, when burning gas, oil and coal generated around 33.5 billion tons of CO2.

“This year’s increase is driven by power generation and the aviation sector, as air travel rebounds from its low levels due to the pandemic,” according to the agency.

Although coal emissions rose 2% as countries that previously imported natural gas from Russia scrambled to find other sources of energy, this did not outweigh the expansion of solar and wind power, which saw a record increase in 2022. .

The use of oil also increased after restrictions related to the pandemic were eased, with a consequent increase in the number of people traveling to work and an increase in air travel.

“The increase in global CO2 emissions this year would be much larger – more than triple, to reach almost 1,000 million tons – if it had not been for the large-scale deployment of renewable energy technologies and electric vehicles in the world”, he added.

Emissions of carbon dioxide and other greenhouse gases need to fall dramatically in coming decades to prevent global temperatures from rising more than 1.5 degrees Celsius (2.7 degrees Fahrenheit), the ambitious threshold agreed upon in the Paris Agreement. 2015. Scientists say there is little room for maneuver because temperatures have already risen about 1.2 degrees Celsius (2.2 Fahrenheit) compared to pre-industrial times.

According to a report released Wednesday by the World Resources Institute environmental think tank, countries’ current plans to cut emissions would see them fall just 7% by 2030 from 2019 levels. The group said emissions would need to fall. 43% in that period to achieve the Paris goals.

Stepping up global action to cut emissions will be one of the topics at next month’s United Nations climate meeting in Egypt.

The climate and environment coverage of The Associated Press receives support from several private foundations. The HPD is solely responsible for all content.