Skip to content
Home » Advanced Plastics Recycling: Does it Solve Crisis or Distract? 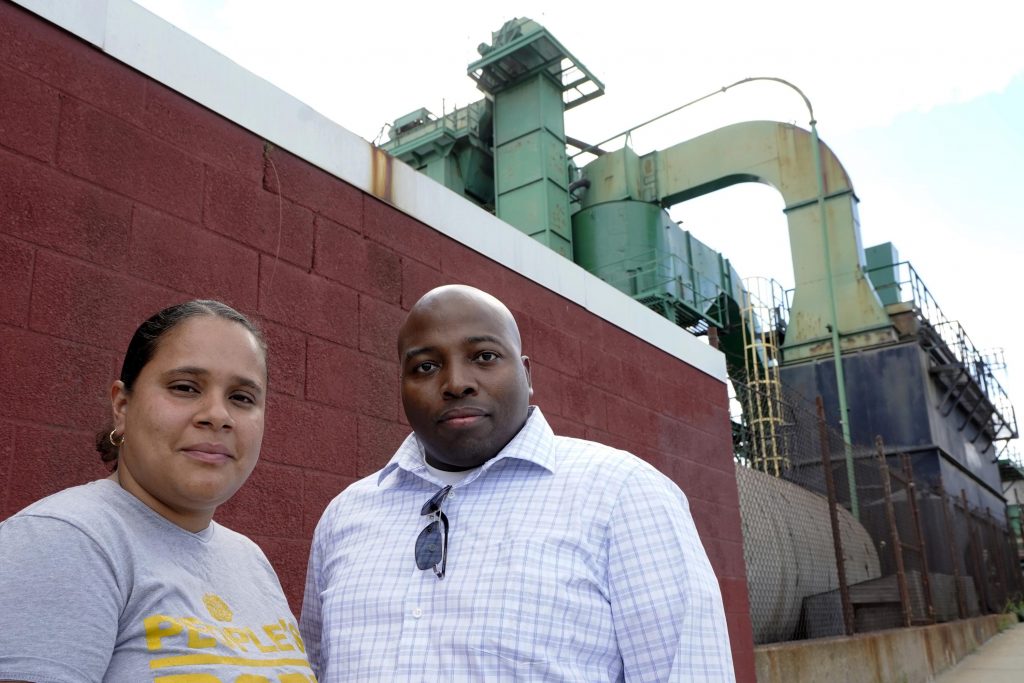 PROVIDENCE, R.I. (HPD) — The plastics industry says there is a way to help solve the plastic waste crisis plaguing the planet’s oceans, beaches and land: Recycle it, chemically.

Chemical recycling typically uses heat or chemical solvents to break down plastics into liquid or gas, to produce a mixture similar to oil or basic chemicals. Industry leaders say that mix can then be turned into plastic pellets to make new products.

“What we’re trying to do is really create a circular economy for plastic because we think that’s the most viable way to keep plastic out of the environment,” said Joshua Baca, vice president of the plastics division of the American Chemistry Council (ACC, a trade association of American chemical companies).

ExxonMobil, New Hope Energy, Nexus Circular, Eastman, Encina and other companies plan to build large plastic recycling plants. Seven smaller facilities in the United States already convert used plastic into new plastic, according to the ACC. Others turn hard-to-recycle plastic into alternative fuel so it can be used in aviation, cars and shipping.

However, environmental groups say advanced plastics recycling is a distraction from real solutions, such as producing and using less plastic. They suspect that the idea of ​​promoting recyclable plastics will only allow the global increase in plastics production to continue. Meanwhile, recycling rates for plastic waste are extremely low, especially in the United States.

Plastic packaging, multilayer films, Styrofoam, and other hard-to-recycle plastic products are accumulating in landfills and the environment, or going to incinerators.

Judith Enck, founder and president of the firm Beyond Plastics, says that recycling plastics doesn’t work and never will. The chemical additives and dyes used to give plastic different properties mean there are thousands of types, she adds. That is why they cannot be mixed or recycled in the conventional mechanical way. There is also no market for recycled plastic, because virgin plastic is so cheap, she stressed.

So what will most likely happen is that, instead of recycling them, the industry will turn to burning plastics as waste or fuel, said Enck, a former regional administrator for the Environmental Protection Agency.

The industry has produced some 11 billion metric tons of plastic since 1950, half of that since 2006, according to industrial ecologist Ronald Geyer. Global production is expected to more than quadruple by 2050, according to the United Nations Environment Program and GRID-Arendal in Norway.

The Organization for Economic Co-operation and Development says it projects that the proportion of plastic that is successfully recycled will rise to 17% in 2060 from 9% in 2019 if additional policies are not put in place to restrict demand for plastics and improve recycling, but that this will not keep pace with the projected growth of plastic waste. With more ambitious policies, the amount of plastic that is recycled could rise to between 40% and 60%, according to the OECD.

Two groups working to reduce plastic pollution, Last Beach Clean Up and Beyond Plastics, estimated that the US recycling rate for plastic waste in 2021 was even lower: 5% to 6%, after China stopped accepting plastic waste. waste from other countries in 2018.